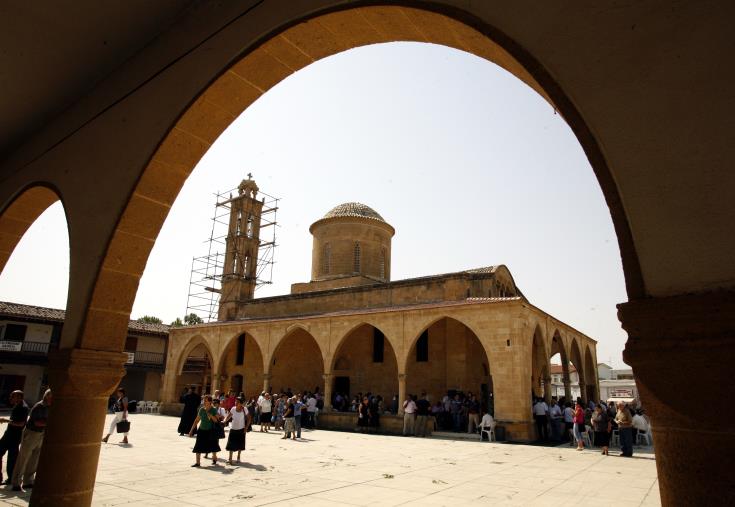 A Greek Cypriot mother and daughter are in custody in Turkish occupied north Cyprus for taking photographs outside their ancestral home in Morphou, the Cyprus News Agency reports.

It said that the women, aged 52 and 20, are expected to appear before a ‘court’ today.

The head of the bicommunal technical committee on crime Haki Onen told the Cyprus News Agency that the women had entered the garden of the house to take photographs on Sunday morning. A Turkish army officer currently lives in the house and the two women were detained for taking photographs in a military area.

The authorities of the Republic of Cyprus have been informed about the incident,  the news agency added.

Morphou Municipality have denounced as totally unjustified the arrest of the two women.

“We hope that this unacceptable incident will end the quickest possible and our two co-citizens will return to the homes where they are temporarily living since the Turkish invasion of 1974,” the municipality said.