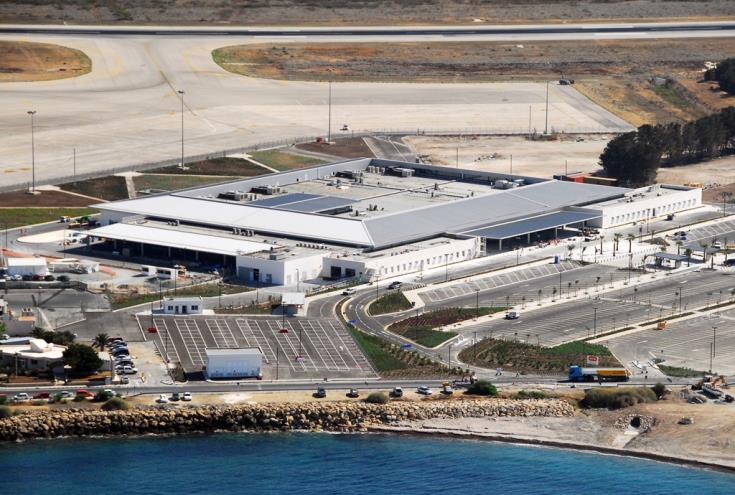 Paphos Airport authorities were mobilised on Thursday morning after a French military aircraft requested permission to land because of a mechanical problem.

The airplane had taken off from Jordan when it developed engine trouble and asked to land at Paphos airport, which shares the runway with the Andreas Papandreou military base.

The aircraft landed safely a little after 8 am and will remain at the airport until it is inspected by an expert.

Yesterday, a TUS airways plane heading from Heraklion to Tel Aviv diverted to Larnaca Airport after a technical problem.