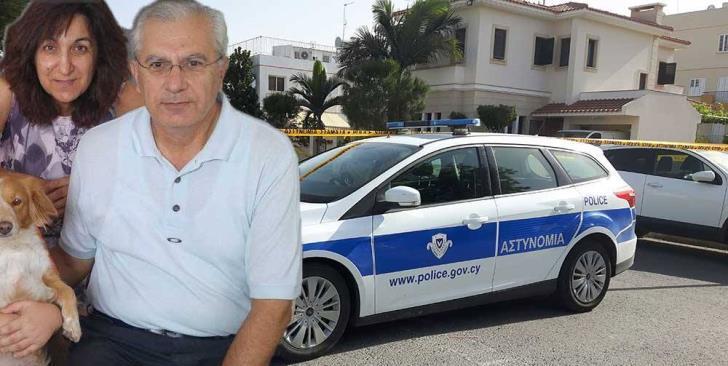 Police arrested a fourth person last night, about the case of double murder in Strovolos, with victims of George Hadjigeorgiou and his wife Dina Sergiou.

It’s a 22-year-old, arrested for involvement in the case, , according to the police announcement.

This morning he will be brought to the Court for a detention order.

A 33-year-old, his half-brother, 23 years old and the 33-year-old’s girlfriend, has been already arrested for this particular case.

By In Cyprus
Previous article
Strovolos’murder case: 23-year-old suspect’s half brother denies his involvement
Next article
“We might have to kill” – What was said in the court on Sunday