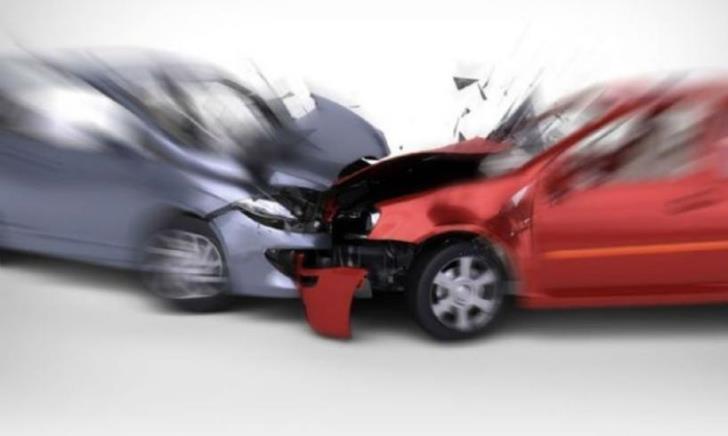 Four people were injured after two cars collided on Saturday afternoon on the old Paphos-Limassol road.

According to the Police, a 36-year-old with a woman from Romania as his passenger was driving near Kouklia when under conditions that are being investigated he entered into the opposite lane and collided with a car driven by a 52-year old with his 52-year-old wife as his passenger.

All four people were injured and were taken to the Paphos General Hospital in an ambulance.

Both drivers were checked about their levels of alcohol but the results were negative.