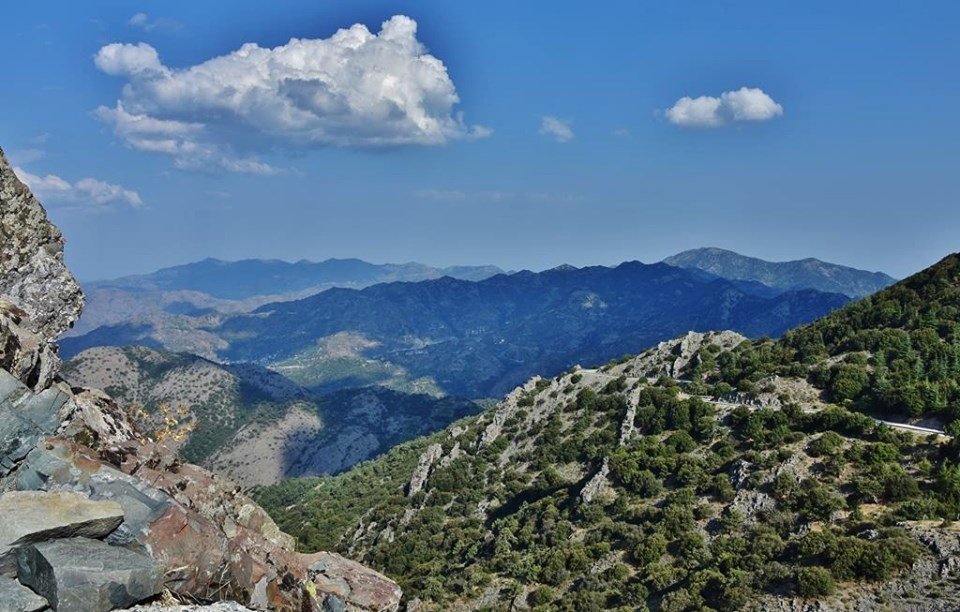 ‘We’re on full alert and our readiness averted the spreading of a difficult fire in Kyperounta yesterday’ said forestry department director Charalambos Alexandrou, noting that preparedness levels correspond to the red alert fire hazard, put in place since Friday in the midst of a heatwave and dry weather.

15 fire lookout towers are operating throughout Cyprus, with 22 monitoring positions, as fire fighting forces cover most of the free areas of the Republic and having a response time of 10 minutes.

This system, Alexandrou added, is further strengthened by patrols in areas without lookout towers or monitoring positions, such as the Kakopetria valley, the Paphos and Machairas forests.

In the air, there are double aircraft patrols, not just for monitoring, but also carrying water to respond in the least possible time.

‘The Kyperounta incident was effectively dealt with, because a water carrying aircraft was actually in the air at the time and responded immediately, supported by five vehicles on the ground’ he said.

Alexandrou stressed that the forestry department was in battle formation, as this was no different than a conventional war and readiness is needed, in coordination with the heads of fire monitoring teams and lookout towers.

‘With such a hot and dry summer following a dry winter and a protracted heatwave, the area is gunpowder and the situation requires a fast reaction’.

The head of the forestry department said forces were inadequate both in personnel and means, but they have to make due with what was available.

‘Proposals have been put forward to cover these needs’, he added.

Under such conditions, he warned, any lighting of fire for any cause or the use of any tool producing heat or sparks is certain to cause fire.

By Constantinos Tsintas
Previous articleMore than a third of 16-17 year olds unvaccinated
Next articleΟrange alert for high temperatures in place tomorrow, 42 degrees