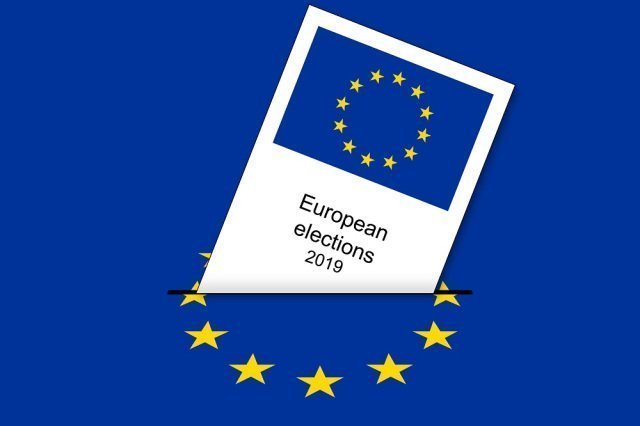 Cypriot Foreign Affairs Minister Nikos Christodoulides has stressed that at a crucial point in EU history, the great majority of Cypriots should take part in the coming European Parliament elections in order to prove their interest and the active role they seek for Cyprus to have in Europe’s future.

Christodoulides who was addressing an event in Limassol, on Friday evening, entitled “European elections and the future of Europe” underlined EU’s significance to Cyprus and the responsibility Cypriots have to claim their role within the European family.

“Taking into consideration how crucial times are for the EU, the coming elections are of paramount importance,” he said, adding that participation should be great “in order for us to prove our interest but also that we truly wish to have an active role in EU’s future.”

The Foreign Minister also stressed that Cyprus should be present in the debate for the future of Europe not just physically but by having specific views. “This active participation is what allows us to seek our European partners` support on matters to do with the Cyprus problem,” he explained.

He recalled that the EU participation in the latest negotiating process for the reunification of Cyprus both on internal aspects and in the international conferences which took place was of a decisive importance in reaching for the first time very important convergences.

Christodoulides also sent a message that “our substantive participation in EU matters constitutes a key pillar of our foreign policy,” adding that the Cabinet is expected to approve next week the establishment of a General Secretariat on European Affairs aiming to horizontally coordinate government departments on EU matters and to best promote Cyprus’ interests.

According to the Foreign Affairs Minister citizens have an obligation to vote for candidates who believe in Europe and its future “because the European Parliament is the only democratically elected EU institution” and “certain people who do not believe in Europe should under no circumstances prevail.”

Cyprus has been divided since 1974, when Turkish troops invaded and occupied its northern third. Repeated rounds of UN-led peace talks have so far failed to yield results. The last round of negotiations, in July 2017, at the Swiss resort of Crans-Montana ended inconclusively.

By In Cyprus
Previous articleBrazil rescuers search for hundreds missing after mining dam burst (pics)
Next articleMore dust today; unsettled weather over the next three days