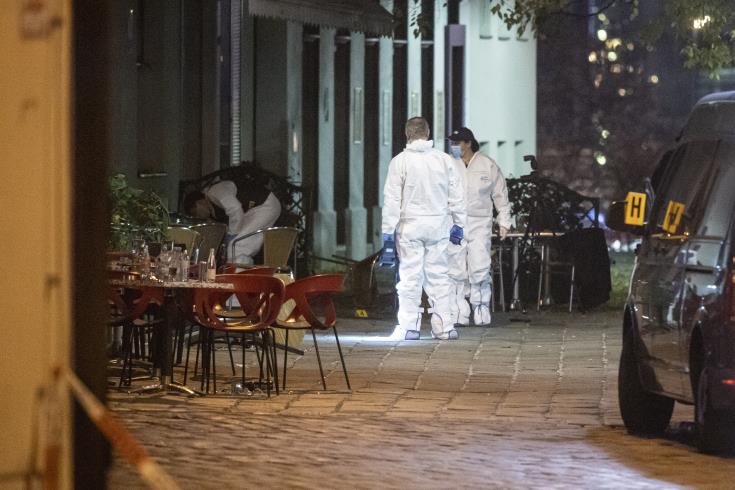 Minister of Foreign Affairs Nikos Christodoulides held a telephone conversation last night with his Austrian counterpart Alexander Schallenberg, during which he expressed  his full solidarity following the terrorist attack in Vienna.

He also expressed his condolences for the loss of lives.

“Horrified by cowardly #terrorist attack in #Vienna. FM @Christodulides spoke with Austrian counterpart Alexander #Schallenberg last night, to express full #solidarity of #Cyprus with #Austria in the face of these heinous acts and offer sincere #condolences for the loss of lives”, the Cyprus Foreign Ministry says in its twitter account.

By gavriella
Previous articlePersonal guards of politicians to be re-evaluated.
Next articleCOVID-19 confirmed cases found at Episkopi Police Station