Foreign Minister: Build-up of Turkish forces near the buffer zone 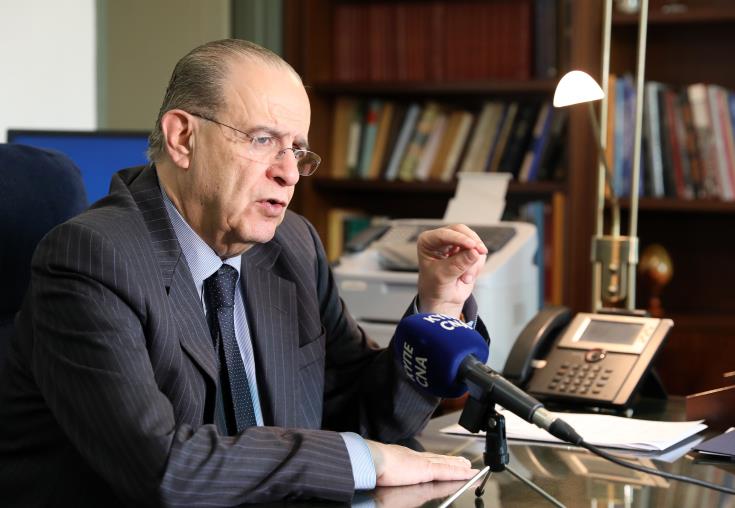 He added that the build-up of troops includes special commando units.

Speaking before the House Finance Committee, during a discussion on the Foreign Ministry’s 2023 budget, Kasoulides said that there is a new incident in the buffer zone nearly every week, between Greek Cypriot citizens and the occupying army.

He added that under the current status quo, the risk of tensions flaring up is high. The Minister mentioned a recent incident in Astromeritis when a farmer was harassed by the occupying army. As a retaliation, Kasoulides said, 20 Greek Cypriot farmers threatened to enter the buffer zone with their tractors.

Fortunately, he noted, they did not do it, but the danger of a serious incident remains.

The Foreign Minister said that lately, Turkey has been attacking the Republic of Cyprus on multiple fronts.

He explained that Turkey chose this period to heighten its provocations because it is a transitional one, since we are in the last months of the Anastasiades administration.