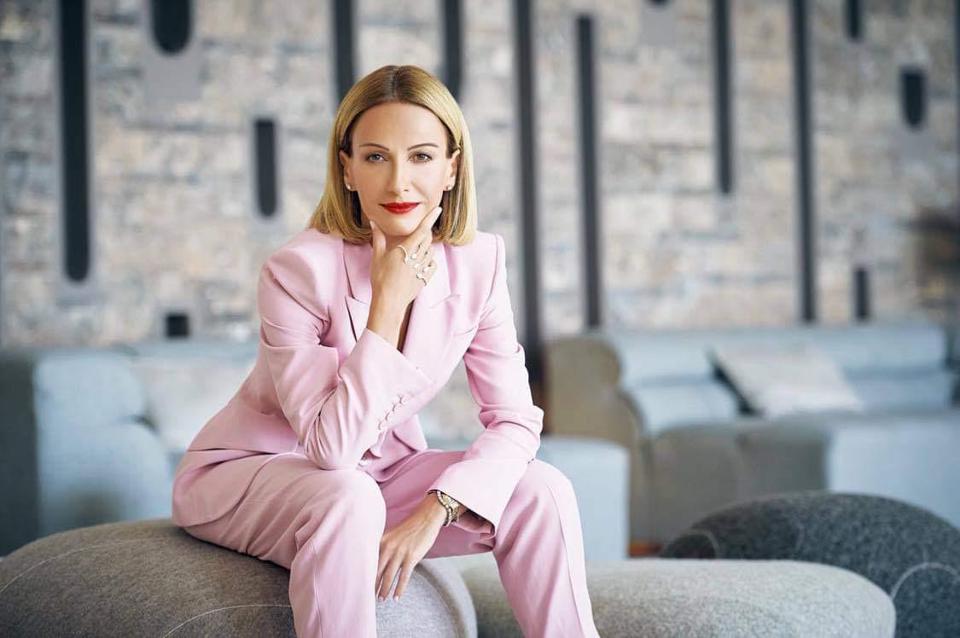 “How Emily Yiolitis Wants To fight Corruption In Cyprus” is a report published over the weekend in ForbesWomen by contributor Stephanie Fillion.

Emily Yiolitis is not your regular politician, says the Canadian reporter covering forein affairs an the UN. And she continues:
“At 44 years old, she was named, six months ago, the Republic of Cyprus’ new minister of Justice. An Oxford graduate who is fluent in four languages, she is also somewhat of a social media influencer, but her approach to social media has also sparked controversy on the Mediterranean island.

“She is in charge of overhauling Cyprus’ whole judicial system, which includes the fight against corruption, currently a central issue in Cyprus after its citizenship by investment program was behind Al Jazeera’s “Cyprus papers” scandal.”

Before being named minister, she was a high-profile lawyer who shared her luxurious lifestyle regularly on social media, posting pictures on yachts, showing her newest Chanel bag, and eating at some of the world’s fanciest restaurants in Milan, Monte Carlo or Paris.

This is the full report: