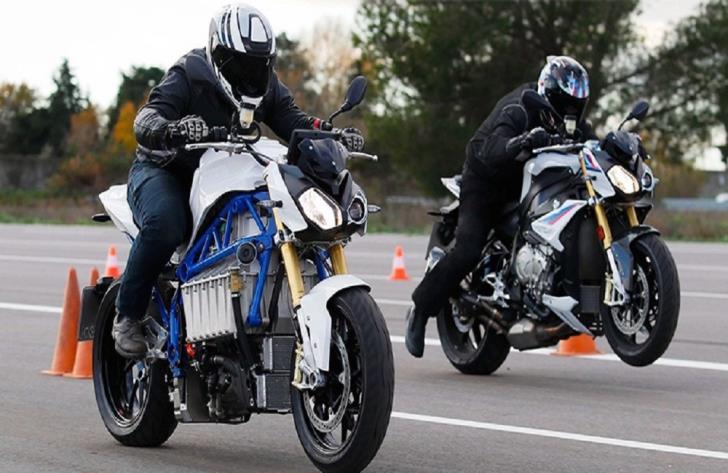 Five out of six people who died in road accidents in Cyprus since the year’s start were motorcyclists and this raises strong concern, Philenews reports.

Motorcyclists seem to be the most vulnerable drivers on the road network considering that between 2011 to 2020 some 132 motorcyclists and their passengers were killed.

The last victim is Monday’s 26-year-old Ioannis El Melighi who was hospitalised in critical condition since early January after an accident in Nicosia.

In many cases drivers of motorcycles are not to blame for the accidents but pay for it with serious injuries or their lives, insiders said.

The use of safety equipment and continuous specialized training as well as the need to review procedures for obtaining a driving license came under the microscope.

The Minister also pledged the improvement of road infrastructure and the raising of more awareness campaigns on the importance of defensive driving for vulnerable road users – especially motorcyclists.