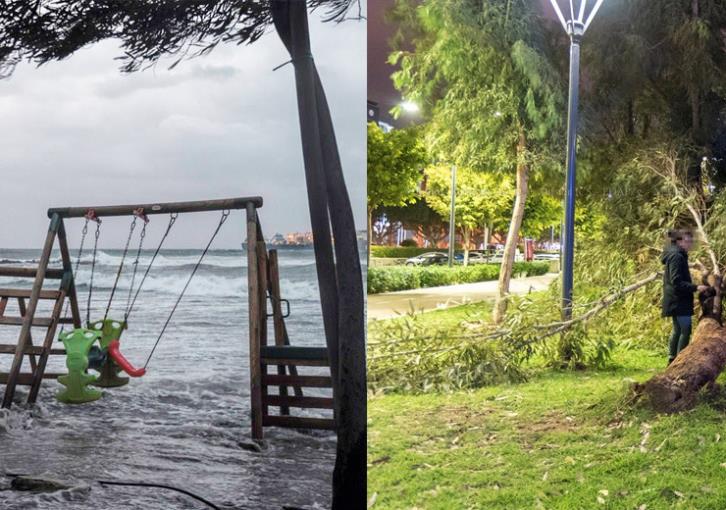 The fire service responded to 82 calls because of the adverse weather in the past 24 hours, including to remove fallen trees and advertising placards, rescue people trapped in their cars and pump out water from flooded buildings.

In an announcement issued on Wednesday morning, it said Nicosia fire stations had responded to 19 calls of which 6 concerned the pumping of water from flooded buildings, 9 the removal of trees  and 2 the removal of advertising placards. Moreover 2 people were rescued after becoming trapped in their cars at the Yialia riverbed, one in the Kotsiatis area and the second in the Potamia area. 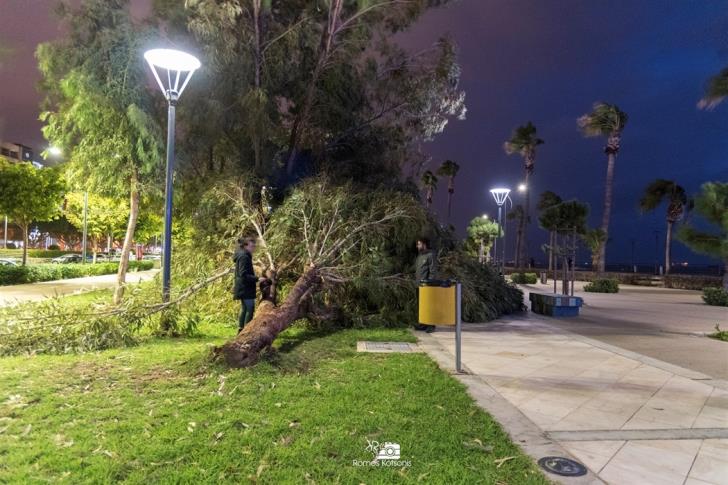 Limassol fire stations responded to 37 calls of which 13 for uprooted trees, 17 pumping of water from buildings and 1 removal of metal sheets. Moreover, the fire services rescued 6 people who trapped in their cars on flooded streets. 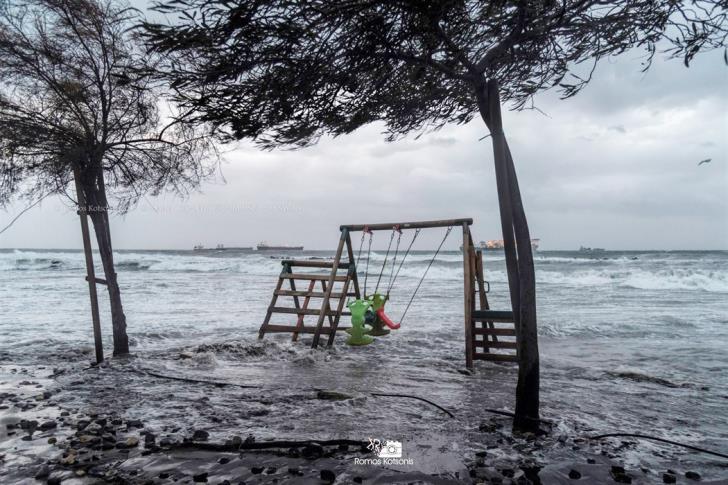 Larnaca fire station responded to 5 calls of which 3 concerned fallen trees and 2 the removal of advertising placards and metal sheets. 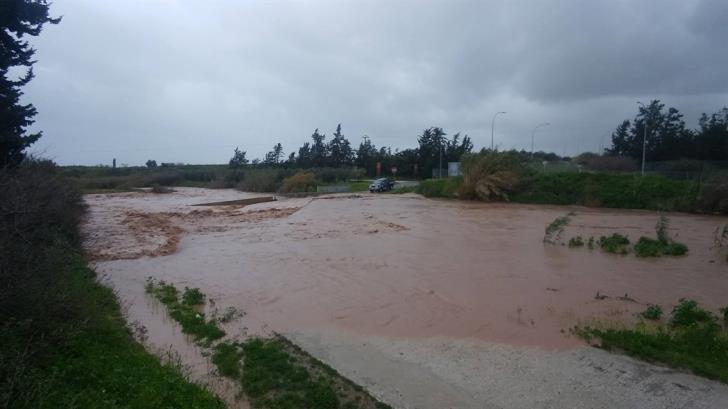 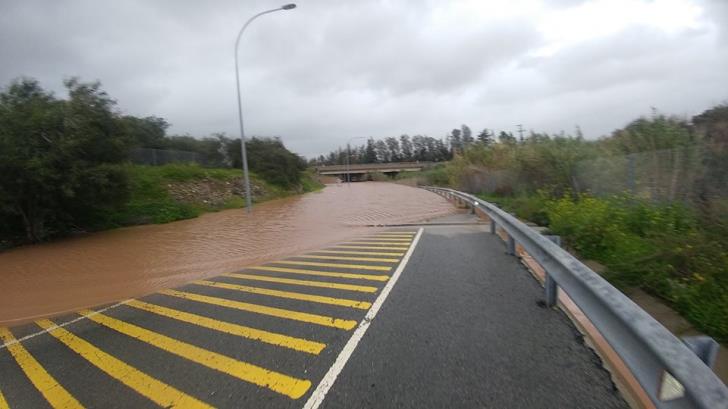 EMAK responded to 7 calls, 6 involving fallen trees and 1 the pumping of water from a flooded building. 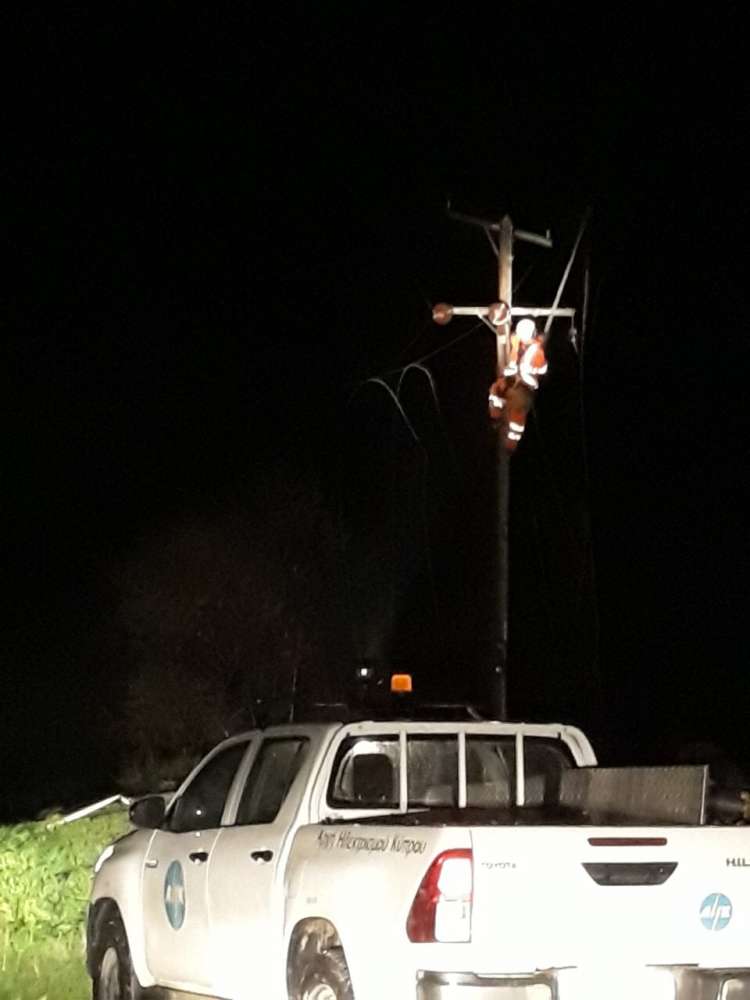 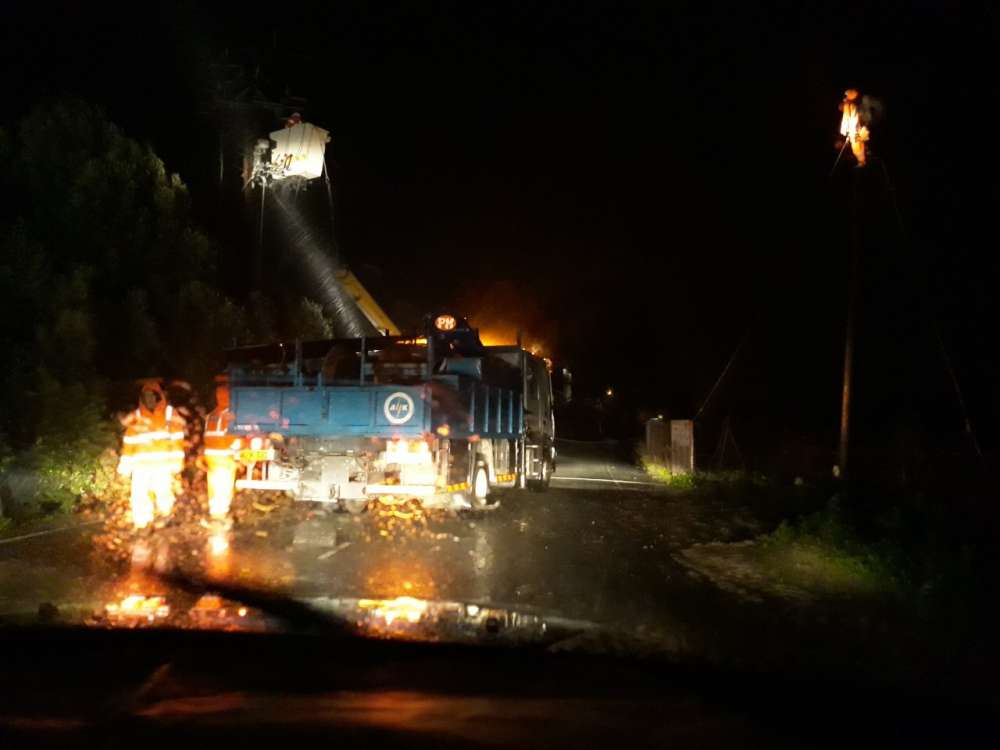 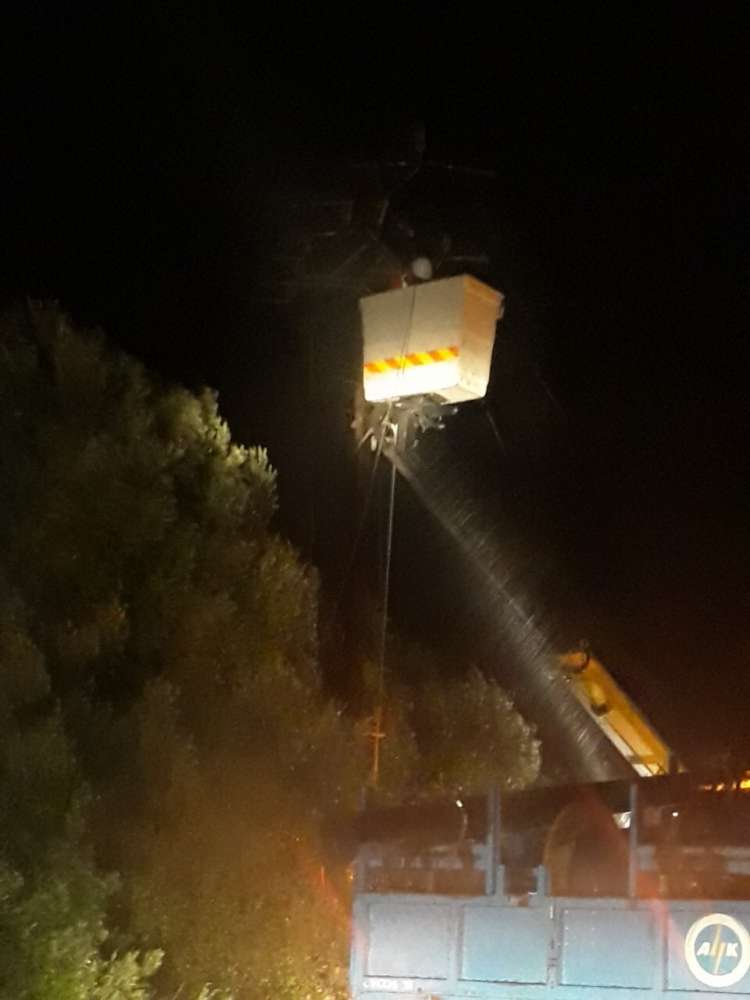 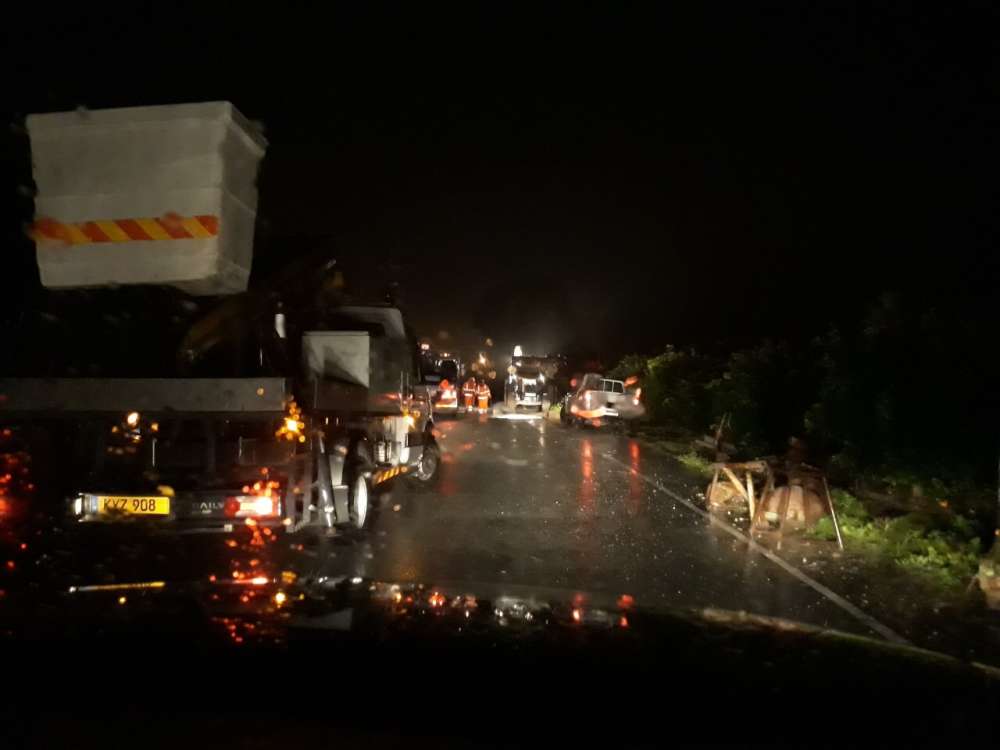 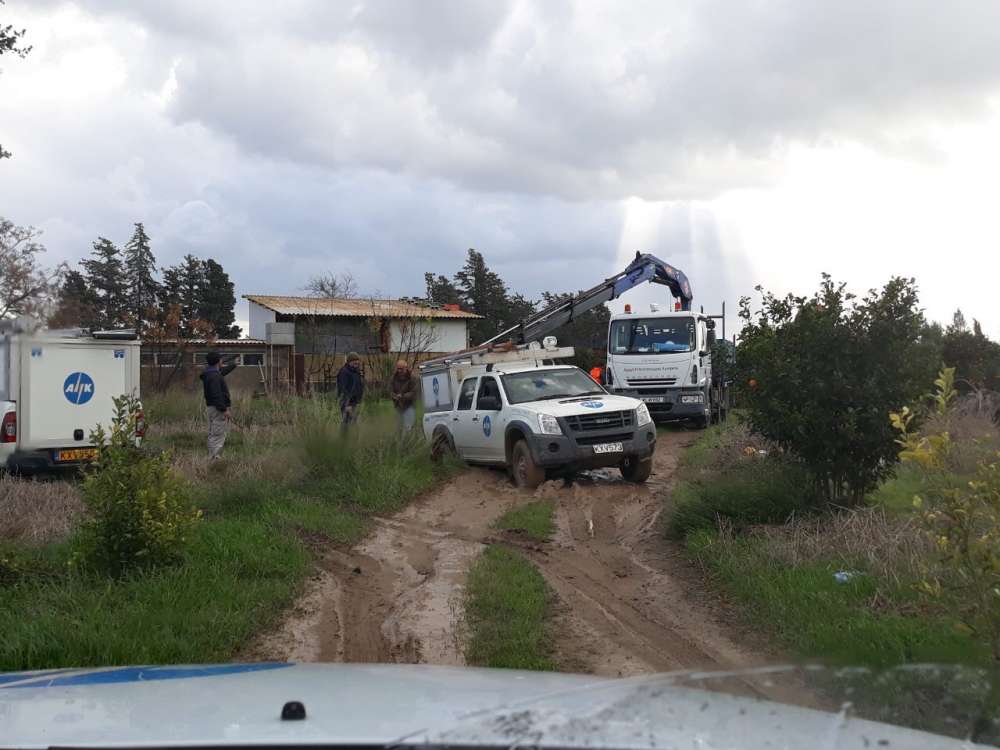 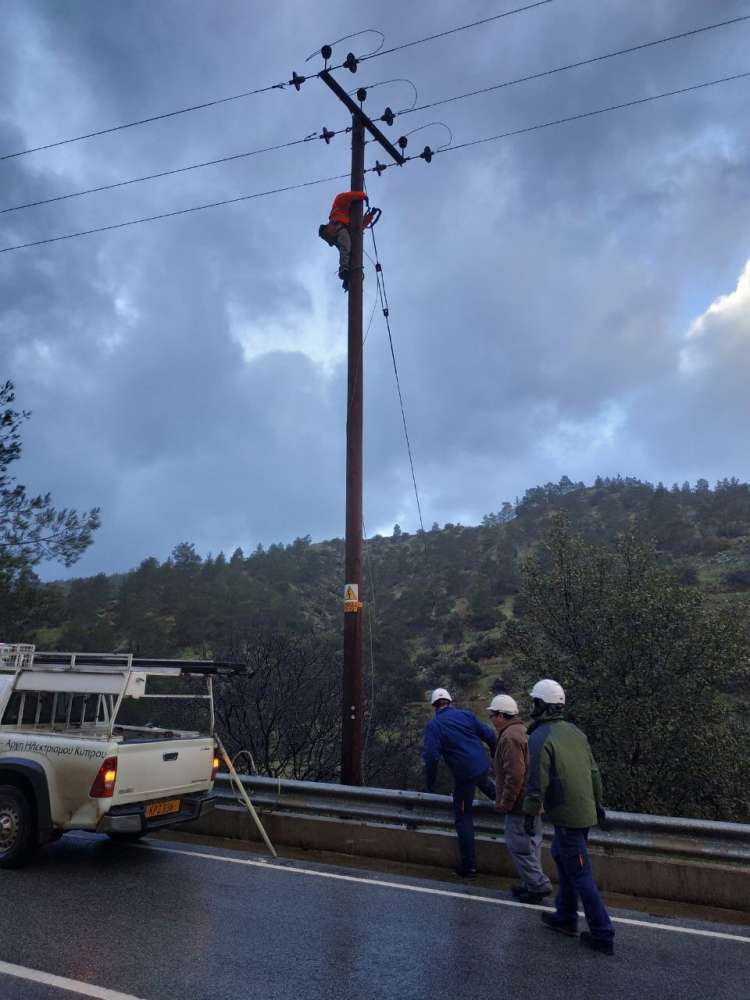 Photos 1 and 2 from  Cyprus From Air. Photos 3 and 4 from Reaction, the rest by Phileftheros.