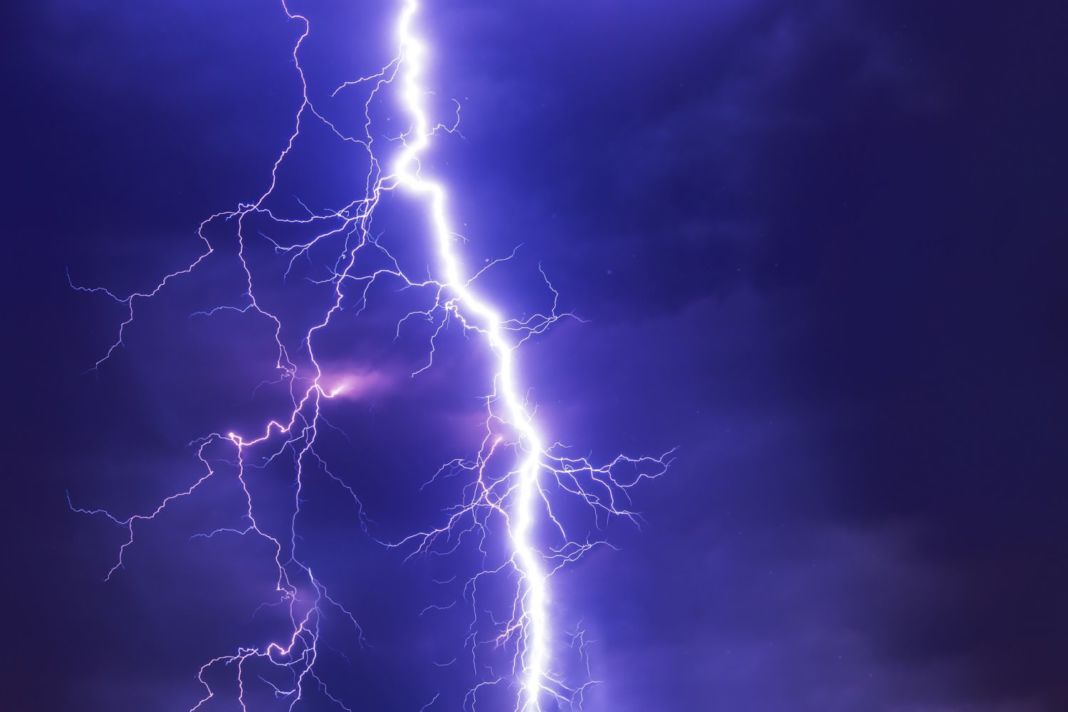 On Monday at noon, the Fire Service was asked to put out a fire at a two-storey building in Havouza area of Limassol that seemed to have been caused by lightning, an official announcement noted.

Due to the fire and the heat the house sustained extensive damage. The residents were abroad at the time of the incident.

Following investigations by the police and the Electromechanical Service, it seems that the fire was caused by lighting on the house’s roof.

Later on the same day, the Fire Service received a call about a fire to a courier service truck that was on the move. The truck suffered extensive damage and the content was destroyed. The fire seems to have been caused by a mechanical/electrical malfunction with the vehicle.

At 23:36 the Fire Service was called to put out a fire at a two-story house in Potamia community of Nicosia.

The fire was in a room on the first floor which sustained extensive damages. Fortunately, the residents were not inside and nobody was injured. Authorities will investigate the causes of the fire.