Fire near the Pattichion Municipal Theater of Larnaca under full control 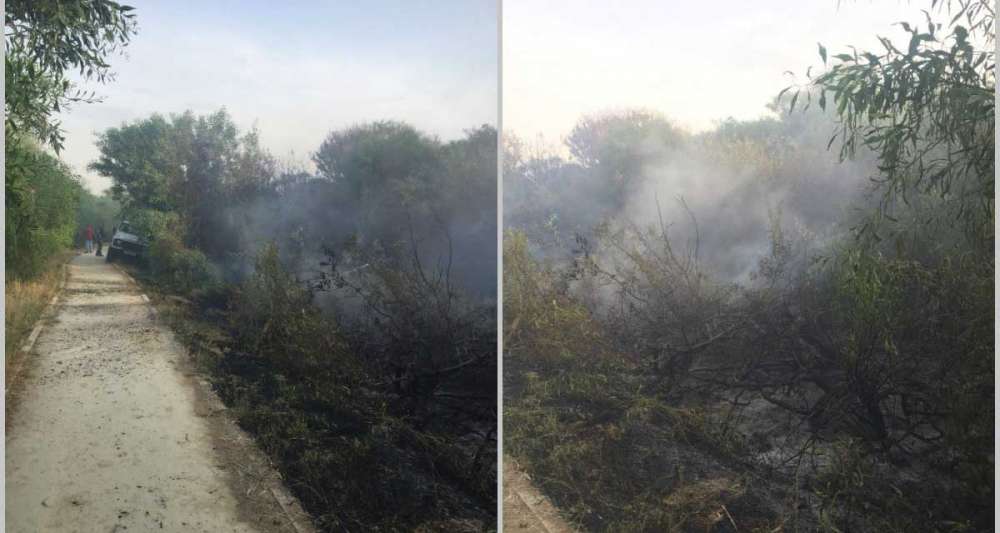 Five firefighting vehicles from the Larnaca and Oroklini Fire Stations, one from the Department of Forests, a tanker and excavators from the Larnaca Municipality, were rushed to the scene. With the arrival of the Firefighters, there were several fires in the area 4-5 indicating that the fire was maliciously set.

Since the fire, acacias and various species of the habitat were burned. The fire did not threaten houses of the residential area along the Nature Trail, in front of which there is a petrol station.

By In Cyprus
Previous articleThe Cyprus problem must be resolved, the Republic’s Ambassador to the UN tells a High-Level Meeting on Peace-building
Next articleKim Jong Un to cross line at DMZ: Here’s what will happen