Fire breaks out at hospital in Turkish occupied Nicosia 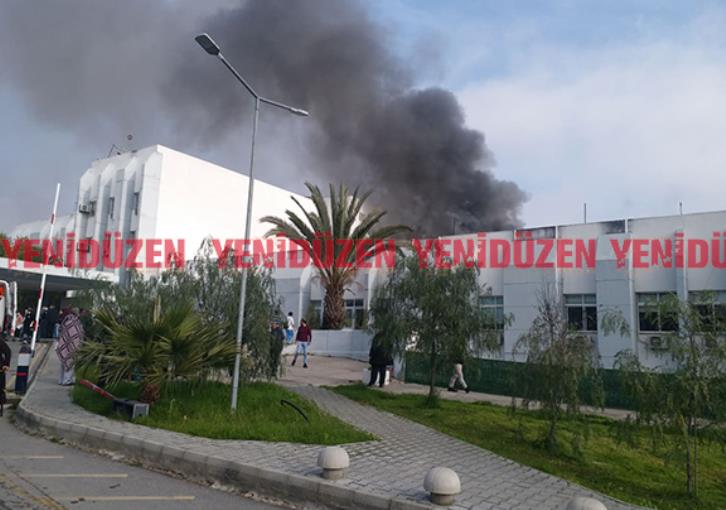 A fire broke out early on Friday morning at a hospital in Turkish-occupied Nicosia and two of the evacuated patients later died at private hospitals, the Turkish Cypriot media reports.

The fire broke out at around 6.30 am. The hospital was evacuated as fire fighters tackled the blaze.

Two men, a 74 year old and a 62 year old patient who were both in intensive care, died at private hospitals where they were taken.

The cause of the fire is not known although some media reports suggested it followed a gas cylinder had exploded.

Health Minister Constantinos Ioannou said he had made contact through the bicommunal technical committee on health expressing a readiness to help in any way that may be requested.

President Nicos Anastasiades expressed sadness over the deaths and said he had contacted Turkish Cypriot leader Mustafa Akinci by telephone and had expressed condolences and offered any assistance needed.

The Cyprus News Agency said that about 300 patients at the hospital had been taken to other medical facilities. 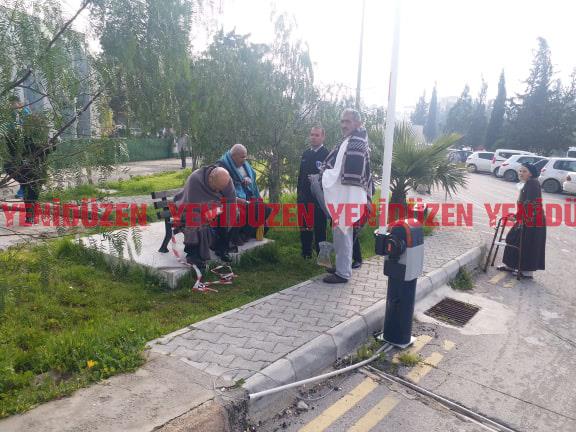 By In Cyprus
Previous article
Bishop of Morphou: “Coronavirus is the result of sin and malice”
Next article
Pope postpones official audiences but working from residence- Vatican