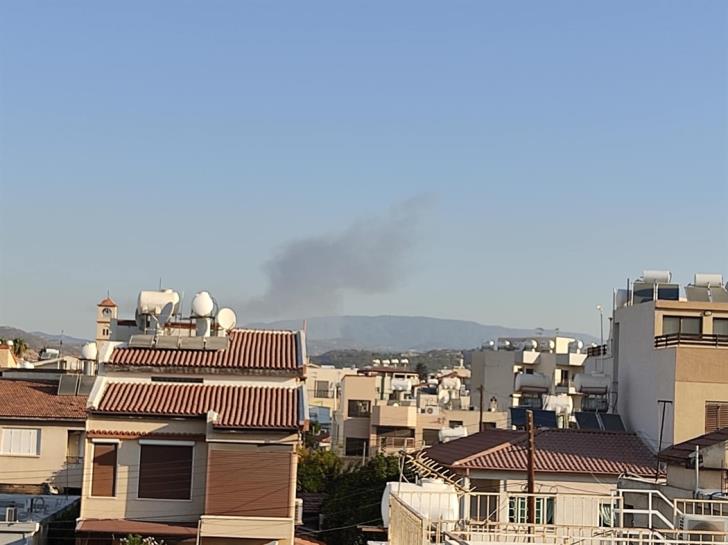 A fire sparked early on Thursday between Trimiklini and Lania villages in Limassol district came under control in about an hour by Fire Brigade and Forestry Department members.

No damages or injuries were reported even though the area is densely populated, according to Philenews.

A total of eight fire trucks were sent in and aerial means also joined the efforts to put out the fire as fast as possible.

Black smoke could be seen as far away as the outskirts of Limassol.