Fight against Violence on Women bill to be ready within weeks 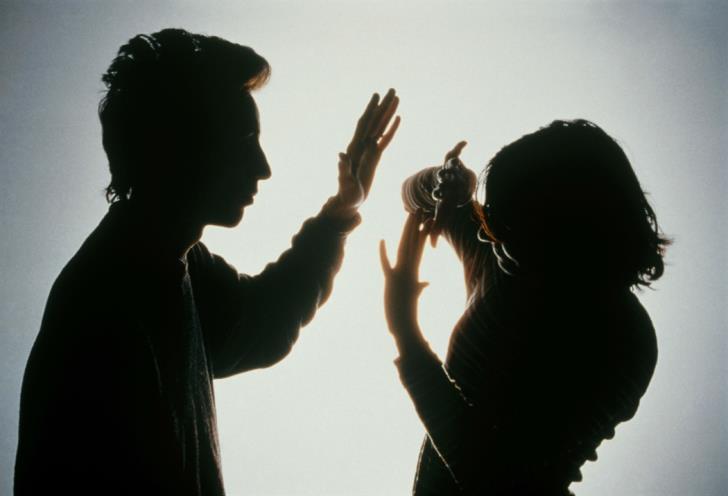 Cyprus’ bill on Prevention and Fight against Violence on Women is expected to be completed within the next few weeks, the Legal Service said in a statement on Monday in response to critical reports over the weekend.

“After Ms. Zanettou took over her duties as Commissioner of Legislation and on her own initiative – undertaken in December 2019 – she began and continues to cooperate with the Legal Service’s officer carrying out the legal review of the proposed bill, expected to be completed within the next few weeks,” the statement also said.

It added that the review of the specific bill has not been pending in the Legal Service for over a year, as was reported. And that the draft bill was received by the Service on April 30, 2019, and assigned on March 3, 2019 to Zanettou who was a Prosecutor of the Republic at the time.

Zanettou requested the cooperation of an officer from the Criminal Law Division as the bill contained a number of criminal provisions on July 2, 2019. And an officer of the Department was tasked with this cooperation on July 7, 2019.

The announcement also underlined that the imminent recruitment of new staff and ongoing reform process are expected to improve significantly the Service’s effectiveness.