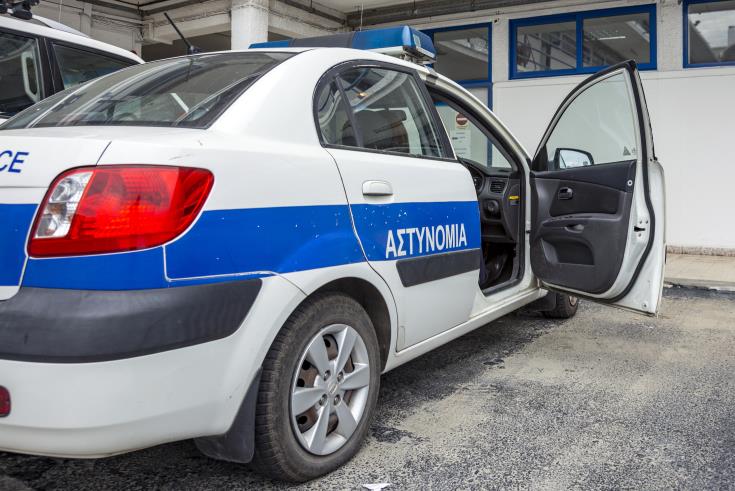 Police carried out 1352 checks across Cyprus over the past 24 hours and reported a total  52 cases of violations of measures to contain the novel  COVID-19 pandemic.

In Nicosia, 174 checks were carried out and 14 citizens were reported.

In Limassol, 504 ckecks resulted in reporting 2 premises and 16 citizens.

The police also reported 70 cases in regard to the Cyprus Flight Pass, that is, passengers arriving without having it filled in, and 3 for violations of measures against the spread of COVID-19 at Larnaca airport. That is, not wearing a mask which is now mandatory in Cyprus.

There were also 35 reports at Pafos airports related to the Cyprus Flight Pass. (CNA)