Farmers in plea for compensation after Sunday’s hailstorm 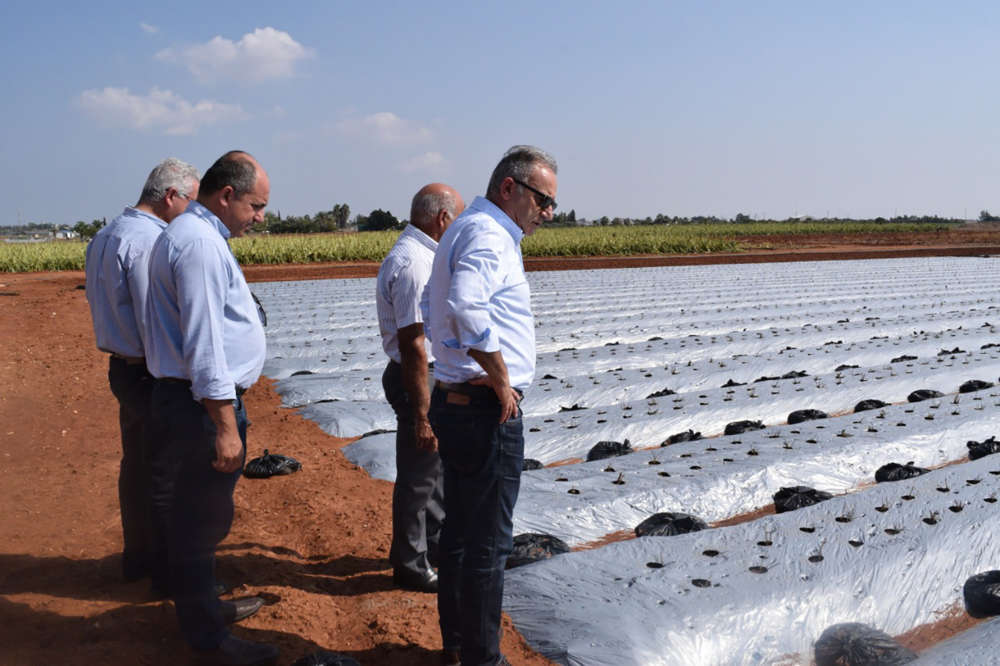 Agroculture Minister Costas Kadis yesterday toured the areas and promised that authorities would speedily process applications for compensation to allow farmers to get back on their feet.

Producers said that early potatoes that were due to have been harvested before Christmas were destroyed. They are anxious to receive state compensation as soon as possible so that they can plant potatoes in November.

Taro fields in Sotira and Liopetri that were due to be harvested in about one month also bore the brunt of the hail storm, producer Emilios Kermanos told Phileleftheros.

The newspaper said that greenhouses as well as orchards were also damaged, particularly in the Sotira, Frenaros and Liopetri areas.

In other cases, farmers said that hail broke the windshields of tractors that were parked in the open, ’ windshields as well as the nylon protecting small plants.