Limassol police are investigating an explosion which occurred at the Pyrgos community council offices in the early morning hours on Thursday.

According to police, around 1 am, people reported hearing a loud explosion in eastern Limassol, however, officers did not manage to locate the affected area.

Shortly before 6 am, citizens found that the door and wall of the entrance to the Pyrgos community council had been damaged. 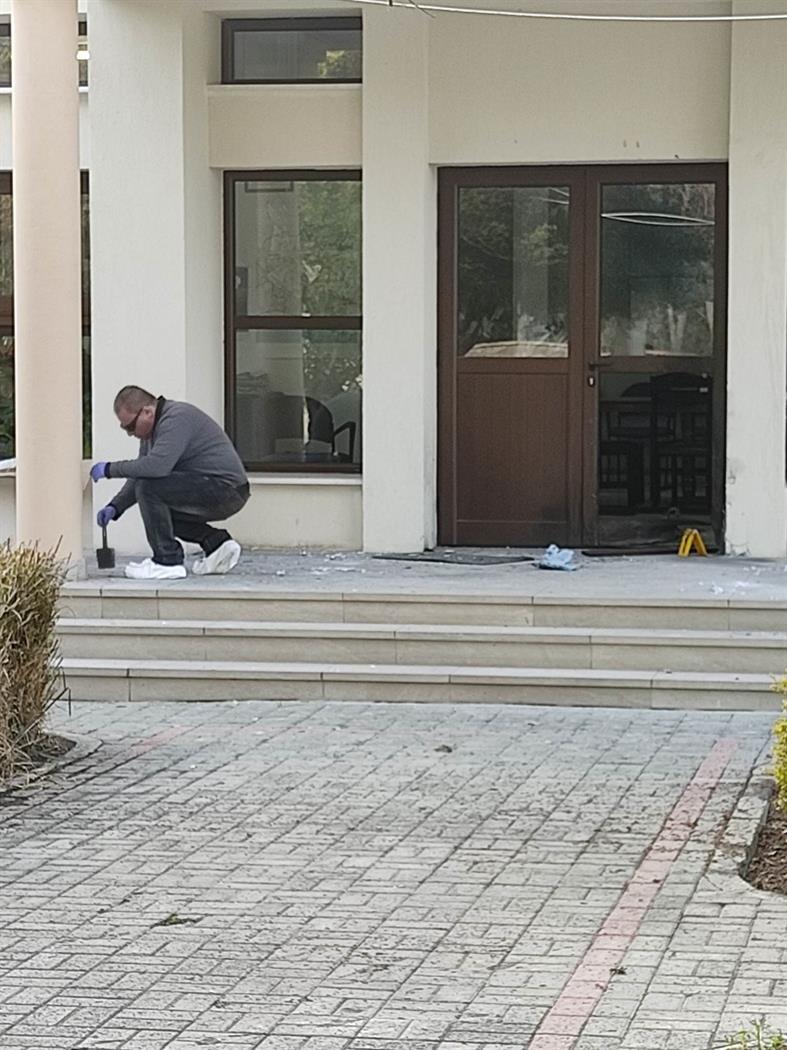 Limassol police and an explosives expert arrived at the scene for examinations.

Police sources say that the building was attacked with a grenade. 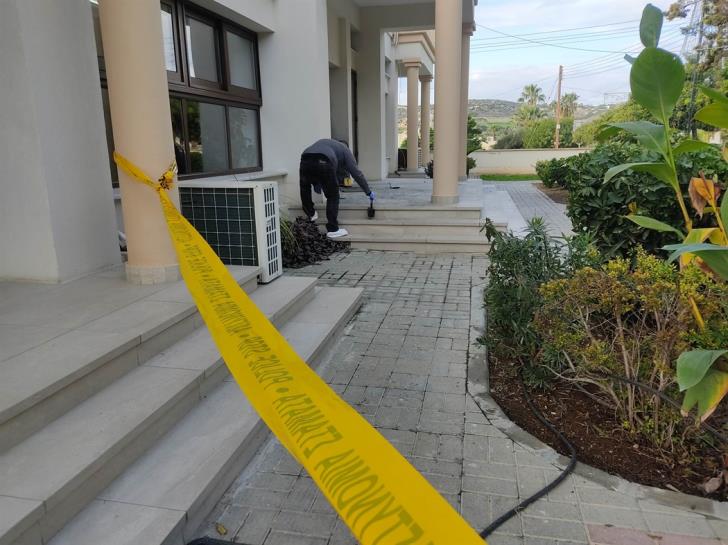 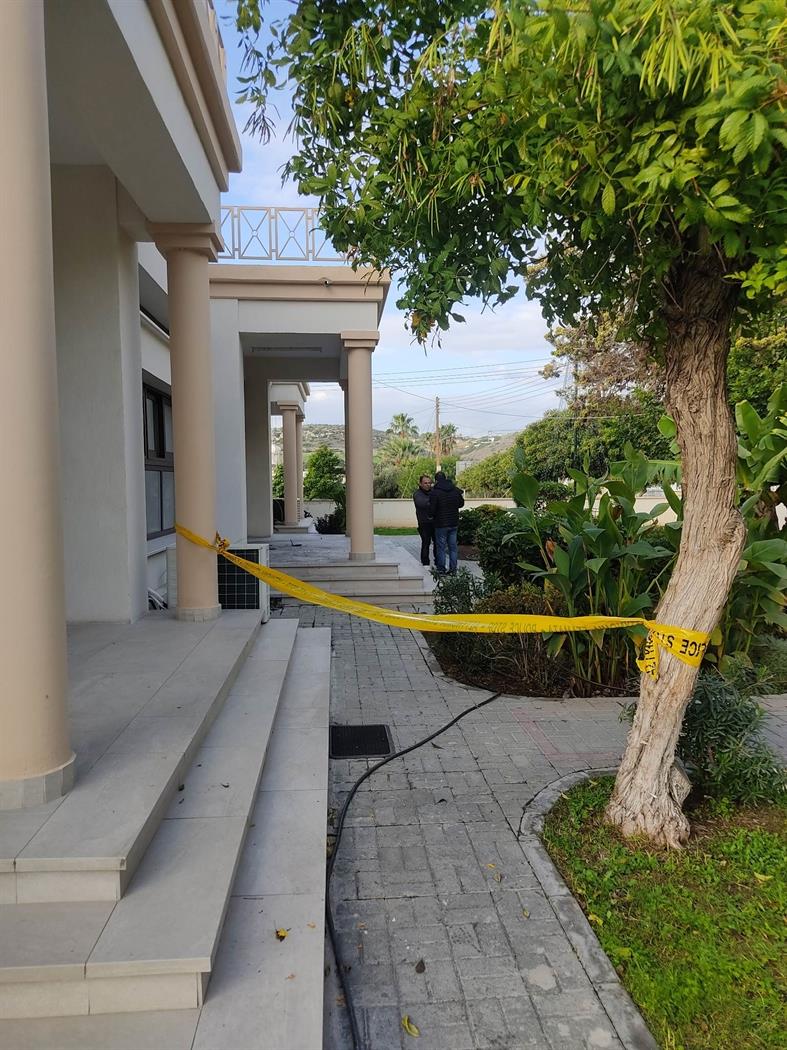