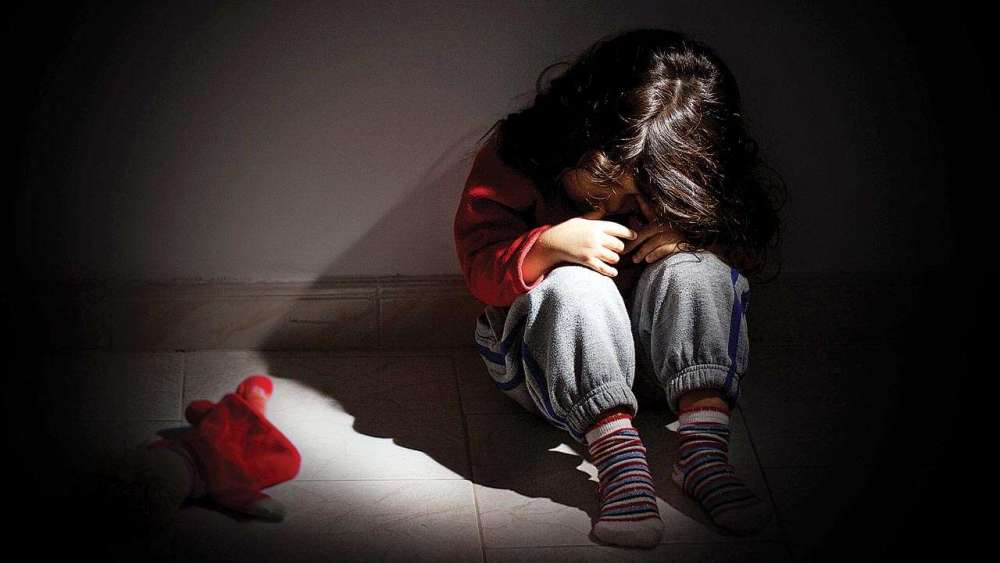 European Police Chiefs have voiced concern over the increase in the scale, complexity and severity of online child sexual abuse and urged the technology industry to adopt a zero tolerance approach to any such material

“There is a direct link between online viewing of indecent images of children, and the grooming and contact abuse of children. While European law enforcement officers will relentlessly pursue offenders who perpetrate such abuse, a transformative response is urgently required from the technology industry to counter the extreme level of online offending we face,” the European Police Chief said in a joint statement.

And they added: “To stop the pathway of escalation into severe offending, there must be zero tolerance of the presence of child sexual abuse material on industry platforms, with industry reinforcing this at every level to raise the bar to offending.”

Europe relies on technology in all areas of society, business and government, and it continues to bring unparalleled opportunities to Europe and to people around the world. But, the volume and severity of serious and organized crime threats are growing, as more services and transactions take place online, internet access expands and technology  develops, they added.

The global level of industry referrals of child sexual abuse material to the US National Centre for Missing and Exploited Children (NCMEC) rose to 18.4 million referrals in 2018, a 1,573% increase since 2014. The majority of European countries received over 10,000 reports of CSAM from NCMEC in 2018, with many countries with larger populations receiving over 50,000 reports. Based on the rate of growth, the level of reports to all countries is likely to increase significantly further by the end of 2019, and thereafter, unless conditions substantially alter.

The sheer volume of child sexual abuse material available online creates a permissive environment for offenders to develop their sexual interest in children.

The relative ease of entry into viewing such material can lead on to incitement to create new first generation images of abuse in order to gain access to increasingly extreme material,  leading to an escalation in the severity of the threat to children.

Offenders are not just viewing images online. They are actively targeting children globally via commercial platforms to manipulate and extort explicit imagery from them, or to gain access to them in person. Live-streamed abuse for commercial purposes is a growing threat; for as little as €10 to €20, offenders can orchestrate the abuse, in real time, against a child of their choice.

Offenders across Europe and globally are using the web to groom and harm children on the mainstream internet, using dark web tools to provide anonymity. Children previously inaccessible to offenders, based anywhere in the world, are now exposed to significant risk of harm, even within their own homes.

The technology used by offenders continues to develop and evolve, adding further complexity to the law enforcement challenge of disrupting and bringing offenders to justice. At the same time, the increasing use of encryption as standard by industry platforms has the potential to render important law 09/10/2019 enforcement tools such as ‘block lists’ – which prevent access to CSAM online – ineffective, exposing more children to harm.

There has been a significant increase in Europe and globally in both the number of arrests and the number of children requiring safeguarding. However, the current industry response to online child abuse is reactive, and is not sufficient to address the severity or scale of the threat to children.

“At our meeting of 1 October 2019, European Police Chiefs agreed  companies must now move from a reactive position of making referrals to law enforcement, to a proactive position of preventing offending from occurring on their platforms and services, working with us to deny offenders the opportunity to access children and images of abuse online,” the statement said.

European Police Chiefs consider that children must not be put at risk of increased harm through technological design. The right balance must be struck between protecting users’ privacy, and protecting people, particularly children, from criminal harm. Child safety must be built in by design.

European Police Chiefs endorsed the following asks of industry, which if implemented will make a significant difference in preventing child sexual exploitation and abuse online:

• Child sexual abuse material should be blocked as soon as companies detect it being uploaded;
• Companies must stop online grooming taking place on their platforms;
• Companies must work with governments and law enforcement partners to stop the live-streaming of child abuse on their platforms;
• Companies should be demonstrably more forward leaning in helping law  enforcement agencies to deal with child sexual exploitation;
• Companies should show improved openness and transparency, and a willingness to share best practice and technology between companies.

“We consider these principles, when combined with increased information exchange between industry and international law enforcement agencies including colleagues across Europe, to be essential in tackling the threat to children. Rigorous action from industry to stop abuse at source is required. Companies must lead efforts to deny offenders the opportunity to access children and CSAM via their platforms and services,” the statement added.

And it concluded: “This declaration demonstrates European Police Chiefs’ firm intent to leave no safe space for offenders who harm children to operate online. “

By In Cyprus
Previous article
Coronavirus spread ‘deeply concerning’ but not a pandemic – WHO’s Tedros
Next article
Gujarat Day, Holi and Indian Food Festival in Nicosia