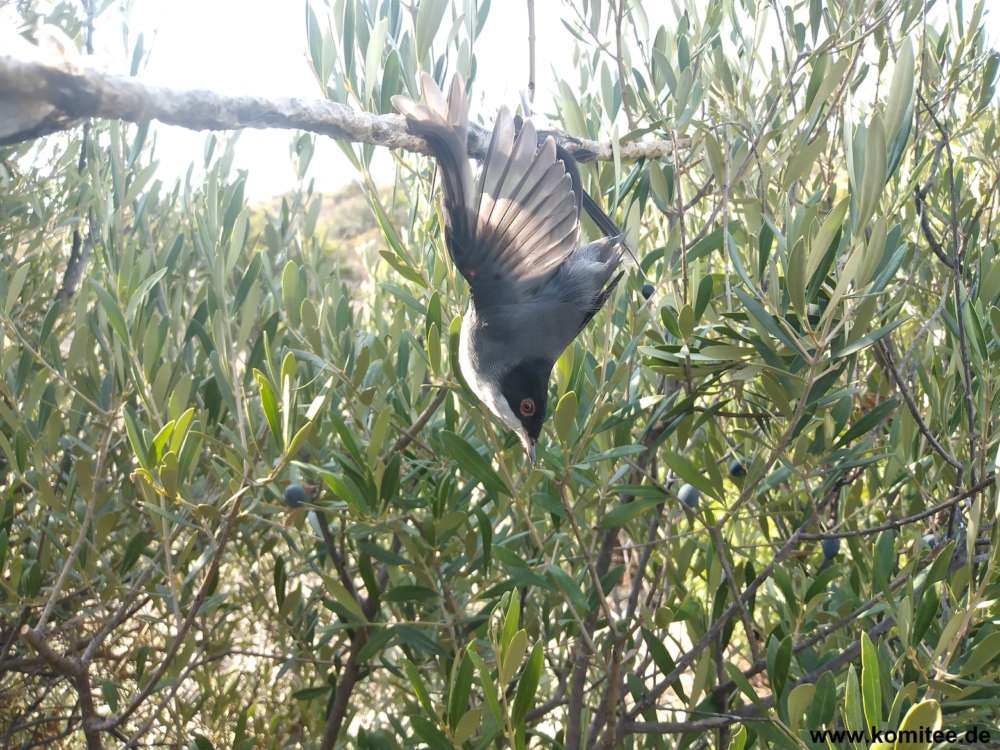 EU Commissioner on Environment, Oceans and Fisheries Virginius Sinkevicious has written to the Justice, Interior and Agriculture ministers, noting the need for immediate measures to reduce the levels of illegal migratory birds trapping and amendments in relevant legislation that will create two categories of birds when it comes to imposing fines.

In the letter, dated October 12, on the issue of illegal bird trapping in Cyprus and the recent amendments of the legislation on the Protection and Conservation of Wild Birds and Prey, the EU commissioner notes his deep concern for the persistent problem of trapping and killing wild birds, particularly migratory species passing through Cyprus, with the use of methods prohibited by a relevant EU directive on birds, such as nets and lime sticks.

Sinkevicious points out that the Commission has repeatedly expressed the need for effective enforcement in Cyprus of the European legislation banning such practices.

The Commission further notes that in spite of the slight reduction in the use of nets, compared with the high levels of 2002, monitoring by the Cyprus Birds Association indicates that net trapping in Cyprus continues.

Numbers show that 280 thousand birds were killed last fall in the monitoring area, mostly areas controlled by the Republic of Cyprus. It is clear, the Commissioner notes, that these levels remain excessive.

The Commission says that according to information at its disposal, lime stick trapping has increased by 270% of the past three years, mainly due to a much lower fine for this particular kind of trapping.

Αccording to Game and Fauna Service numbers, profits from the illegal sale of songbirds, a much sought after delicacy, reach up to 15 million euro annually.