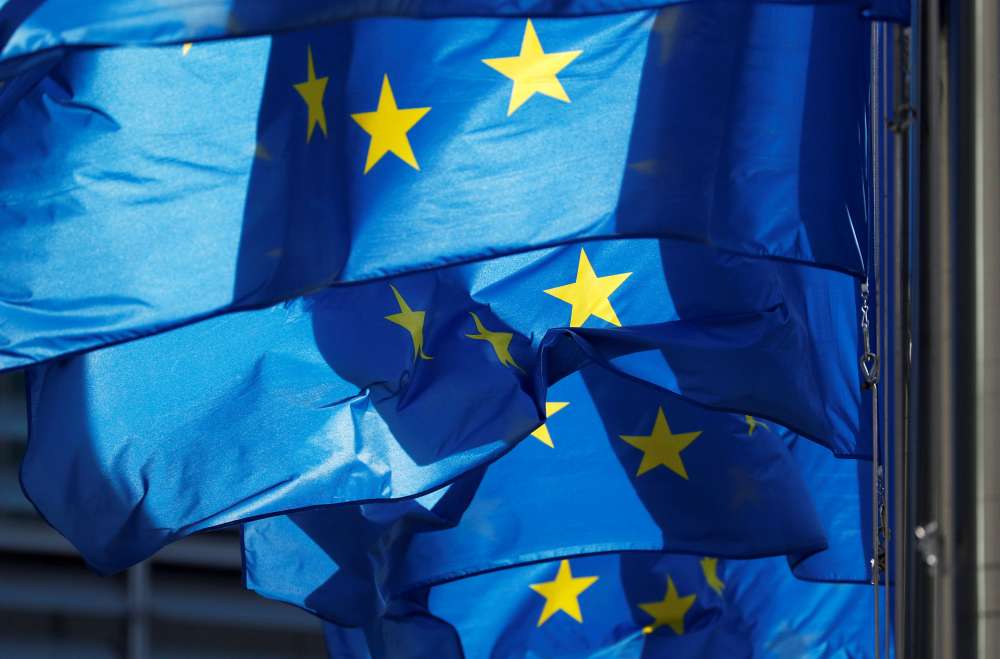 Turkey should steer clear of actions that threaten the sovereignty of EU member states, including the right to explore and exploit their natural resources, the European Commission has noted, replying to a parliamentary question of three Cypriot MEPs.

Lefteris Christoforou (PPE), Demetris Papadakis (S&D) and Neoklis Sylikiotis (GUE/NGL) put a written question regarding the harassment of Cypriot fishing boats by Turkey and how the European Commission would intervene.

The MEPs stressed that Turkey has repeatedly hampered the movement of Cypriot fishing vessels off Cyprus and that as a result of this “unacceptable behaviour” fishing boats in Cyprus have been reduced to four and Cypriot fishing “is in danger of extinction”.

Responding to the MEPs in writing, European Commissioner in charge of Environment, Maritime Affairs and Fisheries, Karmenu Vella stressed that Turkey must avoid actions that threaten the sovereignty of the member states, including their right to explore and exploit natural resources, in line with European and international law, including the UN Convention on the Law of the Sea.

He also noted that the European Council has called on Turkey to respect the sovereignty of all EU Member States and to fulfill its obligations under the negotiating framework, including full implementation of the Additional Protocol to the Association Agreement to all member states.
(Cyprus News Agency)