Epidemiological, not political the criteria before Russia allows chartered flights to Cyprus 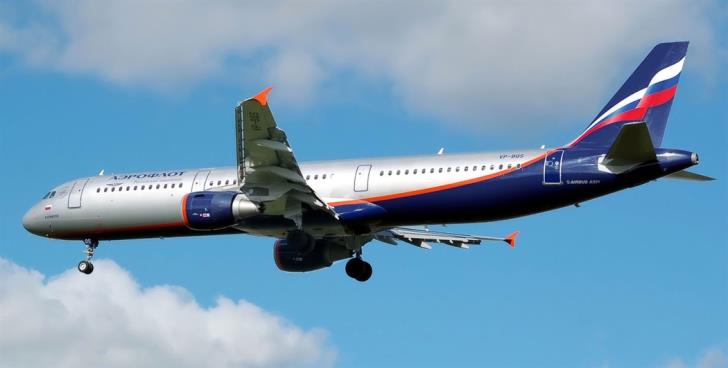 The epidemiological picture of Cyprus is what concerns Moscow which has sent a questionnaire regarding the country’s coronavirus state of play before it gives the green light for chartered flights to begin.

The questionnaire was also sent to other countries which are popular tourist destinations for Russians, Philenews reported on Friday citing government sources.

“Epidemiologically and not politically are the criteria on which the Russian Federation will base its decision whether or not to turn on the green light for chartered flights to Cyprus, as well as in other countries,” one said.

“It remains to be seen what the development will be, if Moscow gives the green light that would be a significant breath to the island’s tourist flow,” added the source.

Reports earlier in the week said Moscow is getting ready to ban chartered flights due to EU sanctions on Belarus and in general due to the EU attitude towards Russia.