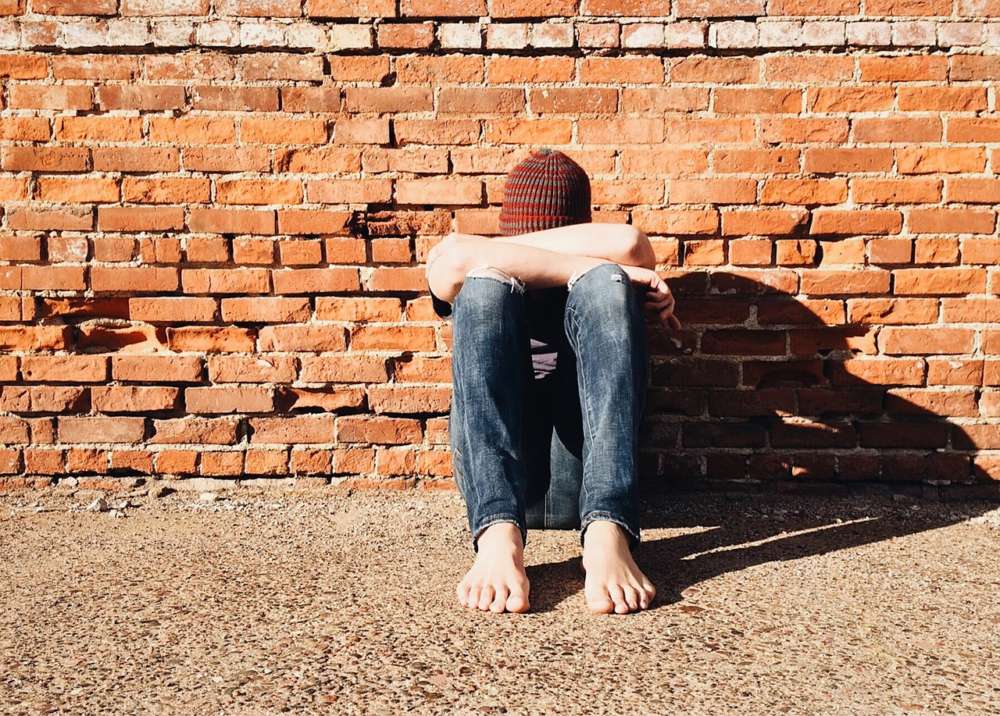 The Education Ministry has sent out a circular and material on how to combat bullying at schools which is a worrying phenomenon in Cyprus, Philenews reported on Monday.

The Ministry also called on school authorities to draft their own zero tolerance policy on this alarming social issue considering that one out of three pupils is a victim of school bullying.

This result was included in the latest report by PISA (Programme for International Student Assessment) of the Organisation for Economic Co-operation and Development.

The report focuses on pupils’ academic performance such as reading, mathematics and science. But it also covers issues such as pupils’ background, the school climate and their quality of life.

The OECD’s assessment is carried out every three years and the latest report covering 78 countries was for 2018.