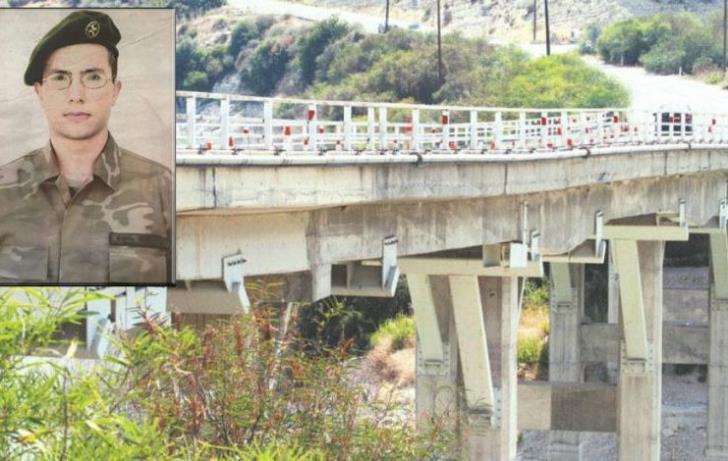 The European Court of Human Rights on Tuesday found the Republic of Cyprus guilty in the case of Athanasios Nicolaou who was found dead while performing his six-month compulsory military service back in 2005.

This is what a press release from the Strasbourg-based Court said, adding that the Republic has to pay €32,000 euros in compensation for non-pecuniary damage to the Limassol-based applicants. That is, Nicolaou’s parents and three siblings.

“The Court dealt with the complaint under the investigation obligation of Article 2 (right to life) of the European Convention on Human Rights,” it also said.

The 26-year-old’s body was found under a bridge, not far from his parked car, after his family were alerted that he had not returned to camp after an overnight leave.