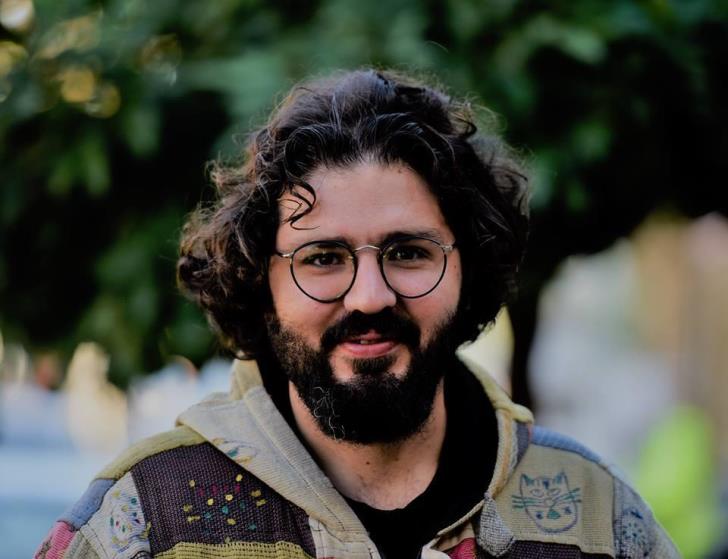 The European Court of Human Rights has accepted an application submitted by a Turkish Cypriot conscientious objector against Turkey, the Cyprus News Agency reports.

It said that the lawyer had received a letter from the ECHR on January 10 that the application — filed about one year ago —  has been accepted.

Turkish Cypriot conscientious objector Halil Karapasaoglu was sentenced to 20 days in prison last year after he refused to pay a fine for not reporting for reserve army duty in the occupied north. His sentence was cut short to time served after a successful appeal by his lawyer.

During the appeal hearing, Karapasaoglou’s lawyer argued that the initial decision violated articles 5 and 9 of the European Convention on Human Rights, as well as the fair trial principle.

An application was submitted to the ECHR for violations of articles 5, 6 and 9 of the European Convention of Human Rights which refer to deprivation of liberty, the right to a fair trial and the right to freedom of thought, conscience and religion respectively.

The Cyprus News Agency said that this was the third case against Turkey in the ECHR from a conscientious objector in the Turkish-held north. The two other applications  from Murat Kanatli and Haluk Selam Tufanli  are currently before the court.