E-learning to continue during the whole February 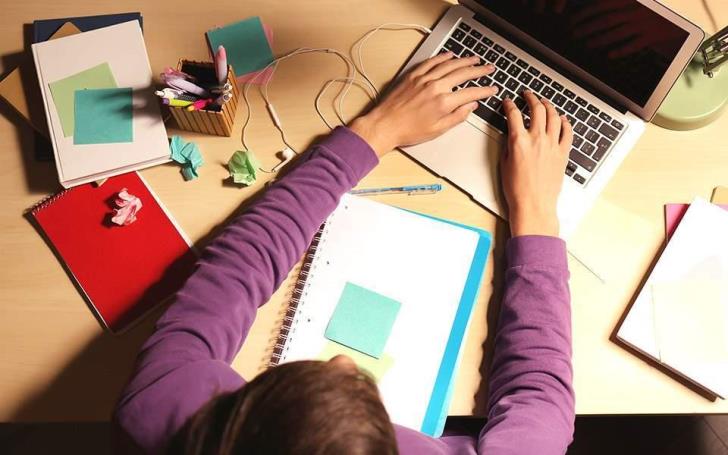 Students of Gymnasiums, and the first two years of Lyceums and Technical Schools will continue with distance learning until the end of February. This means that even though it was almost certain that all students would go back to school on 22 February, the measures have been extended until the end of February. However this does not mean that students will return on 1 March.

Epidemiological data will be evaluated and according to the image projected, the officials will make the relevant decisions.

Speaking during yesterday’s House Education Committee, Minister Prodromos Prodromou said the target is the return of all students to school, since their physical presence there is more beneficial.

He also said that every week, 20% of the staff of schools and senior students take rapid tests.