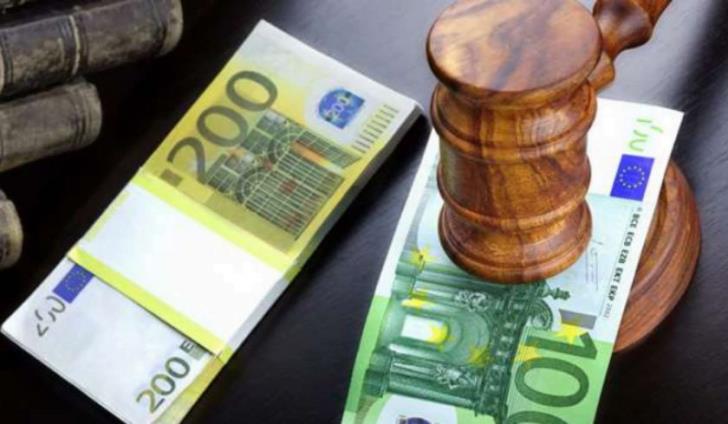 A 41-year-old Greek woman who lives in Paphos early on Tuesday was caught driving drunk and under the influence of drugs while her car’s insurance and driving license was expired.

The woman had also violated the imposed coronavirus curfew in the coastal city, said police who handed her an €835 fine and a penalty of six points.

The police stopped the woman on Mesogis Avenue around 2am. Another eight people in Paphos   curfew on Monday evening and were handed fines of €300 each.