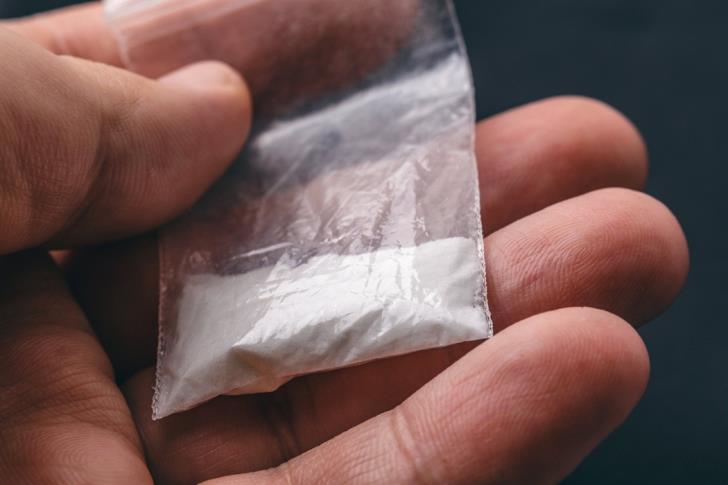 Police stopped two people on Tuesday morning in Kotsiatis who locked themselves up in their car refusing to be searched, philenews reported.

The two, aged 34 and 45, were spotted by members of the Drug Law Enforcement Unit (YKAN). According to police, as they tried to escape, the 34 year old driver hit the police car. Then they locked themselves in the car.

The officers smashed the car’s windows to arrest them on obstruction of justice and reckless driving charges.

After the arrest they found around 30 gr of cocaine in the car.