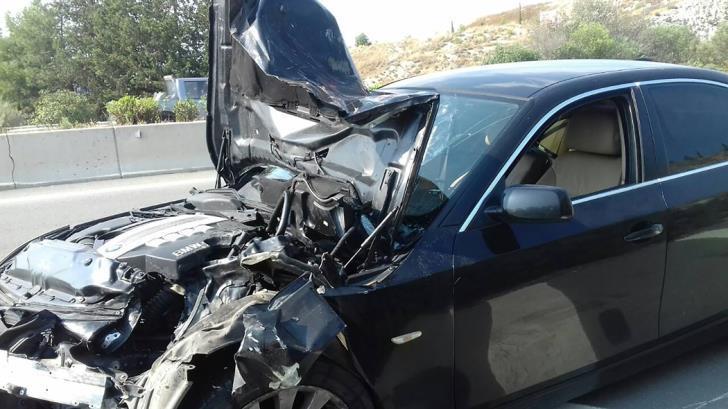 The driver involved in a collision on the Larnaca-Dhekelia highway which led to the death of a five year old girl pleaded guilty on Monday to reckless driving and driving under the influence of narcotics.

He will be sentenced on July 10.

The 34 year old pleaded guilty to all four charges.

The court ordered that he be held in Nicosia Central Prison until July 10 when the facts of the case will be presented and sentence is expected to be passed.

The driver’s car rammed into the back of a double cabin truck carrying a family of five on the Dhekelia-Larnaca highway last Monday. The family’s car skidded and overturned.

A five year old girl was killed, while her two brothers and mother sustained injuries