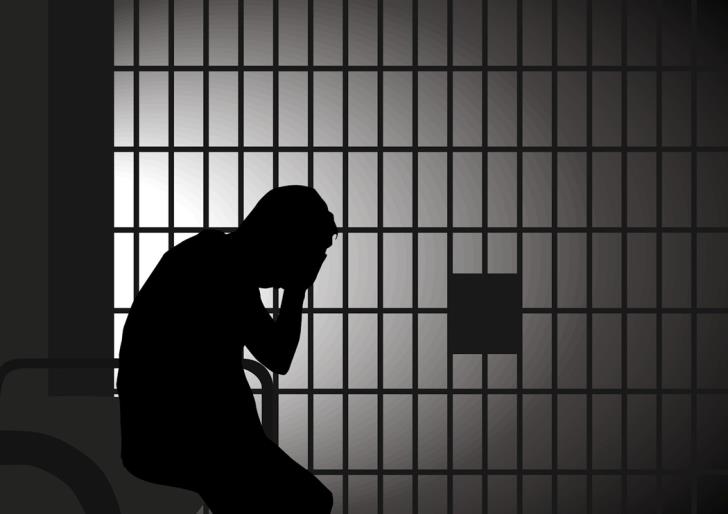 A 25 year old man was jailed for 60 days, stripped of his driving licence for six months and given 30 points for causing an accident and abandoning the scene of an accident while having consumed alcohol.

In passing sentence, the Nicosia District Court said that no one had the right to consume alcohol to the point where it impairs his ability to drive and then get behind the steering wheel.

The accused pleaded guilty to reckless driving, abandoning the scene of an accident, failing to take measures to avoid another accident, failure to inform the police, driving on the wrong side of the motorway, failing to comply with police instructions, refusal to undergo an alcotest and driving under the influence of alcohol.

The accident occurred early on January 19, 2017 on the Nicosia-Limassol highway. The 25 year old was driving on the right hand lane and lost control of his car, hit the barrier in the middle and then veered into the left lane and hit another car. This caused the second car to hit the first the barrier on the right and then the left.

Traffic police who were nearby carrying out speed checks saw the accident.

But when the driver saw the police he tried to get away driving down the wrong side of the motorway, the police in pursuit.

The court said that the possible repercussions from his behaviour could not be ignored and that it had an obligation to send a message to all drivers that this kind of behaviour was unacceptable.

In mitigation, the court took into consideration arguments from the defence that the driver was in an emotional state because he had been informed three days early that he was going to be dismissed from his job and that he was expecting a child.