Dozens of fines for masks, as intensified covid checks continue 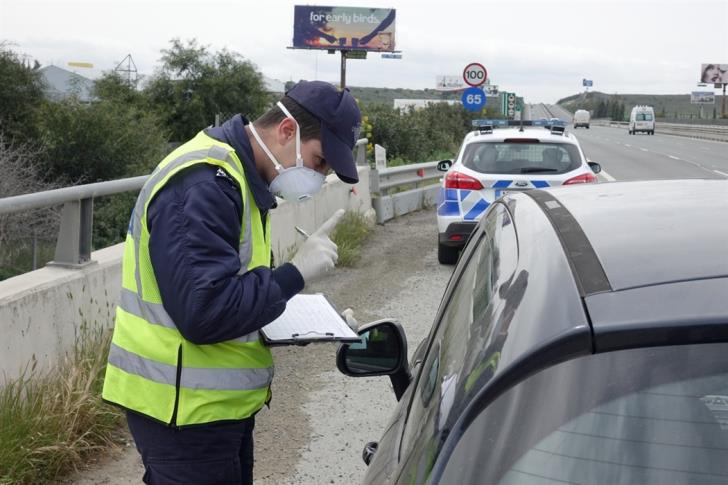 Dozens of people were fined for not wearing their masks over the past 24 hours, as police continued an intensified covid-19 campaign to prevent the spread of the virus with more than a thousand 100 checks.

58 citizens were fined, mostly for masks and two establishments, including a pub owner who remained open after the allowed time.

175 checks were conducted in Nicosia and 13 individuals were fined.

There were 100 checks in Paphos, with two citizens fine, while in Famagusta 10 people were fined out of 306 checks.

No fines in the Morphou police district out of 79 checks.