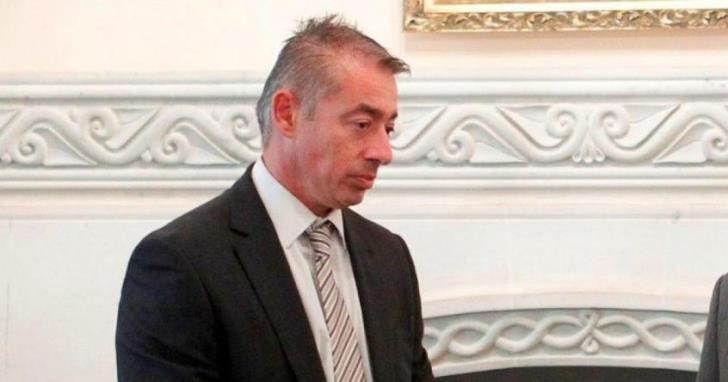 Disgraced volunteerism commissioner Yiannis Yiannaki has given his first statement to police who are investigating forgery in his claimed academic credentials, Philenews reported on Tuesday.

Apparent tampering with Yiannaki’s high school diploma and his US university degree was discovered by the auditor-general, after receiving an anonymous complaint about the issue.

Insiders said Yiannaki seems to have followed advise by his lawyer and exercised the right to remain silent during interrogation, in fact he did not answer any question.

At the same time, police carried out a search under a court order in the house and office of the disgraced official and took away documents, computers as well as personal files.

Investigators are also waiting for US authorities to respond to a police request on the degree of Yiannakis from a specific university there.

Yiannaki quit in May at the same time as police confirmed they were investigating possible offences (forgery) relating to the credentials he submitted to the Youth Board of Cyprus (Onek).

He was first appointed to Onek in 1996, later securing a permanent job there in 2007. In 2013 President Nicos Anastasiades appointed him Volunteer Commissioner.