Disabled persons left months without income due to state delays 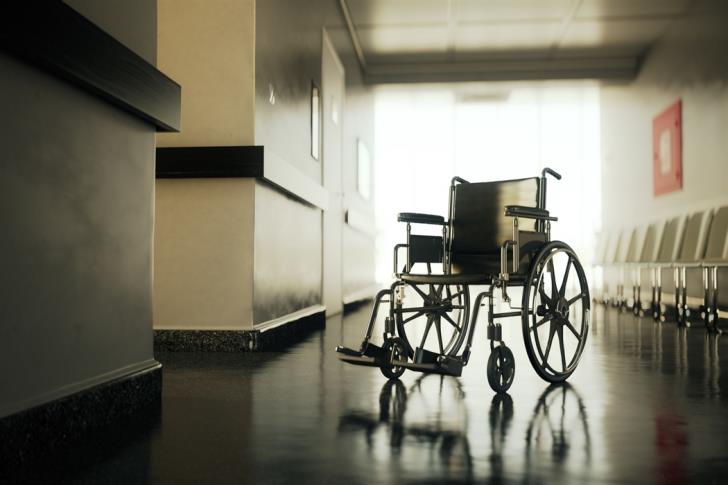 Disabled people are being left without income for months because the state is slow in examining their cases, according to a report by the Commissioner for Protection of Human Rights.

The report cites two cases where people had to wait for months until authorities processed their applications and send their benefits.

According to the report, in the first case, a man waited for 15 months for the state to finish examining his application and start receiving disability benefits and his guaranteed minimum income. He has yet to receive retroactive benefits.

“During the period in which the application was pending, the person lacked the funds necessary for his subsistence, and although he was granted retroactive entitlements, he has not received them yet,” the Commissioner said.

The complainant filled his application on September 23, 2016 . “His application was still due until July 2017, and he did not start receiving benefits until August 2017, although he faces serious financial problems as he cannot work because of his disability,” the Commissioner said. He started receiving full benefits in December 2017, 15 months after the application was submitted.

The second case, according to the report, referred to a person who submitted his application on September 21, 2016 and was asked to contact the Department for Social Inclusion of Persons with Disabilities in order to get a disability certificate. The Department contacted him back on June 8, 2017 and he did not start receiving benefits until October 2017.

Α Ministry of Labour, Welfare and Social Insurance representative attributed the delay to “important documents missing from the applications.”

The Commissioner for Protection of Human Rights responded that whenever documents are missing, the responsible authority should contact applicants immediately to submit them and refer them to assess their disability.

“For disabled persons, waiting for the outcome of their applications for a year or more – when most of them don’t have a source of income – equals to serious material deprivation and dependence on their families to subsist, which in turn could lead to worsening their families’ financial situation,” the report concluded.

By In Cyprus
Previous article
Cyprus to take part in European Week for Waste Reduction
Next article
Update: Instagram back up after worldwide outage