Developments regarding complaint against Cypriot MEP 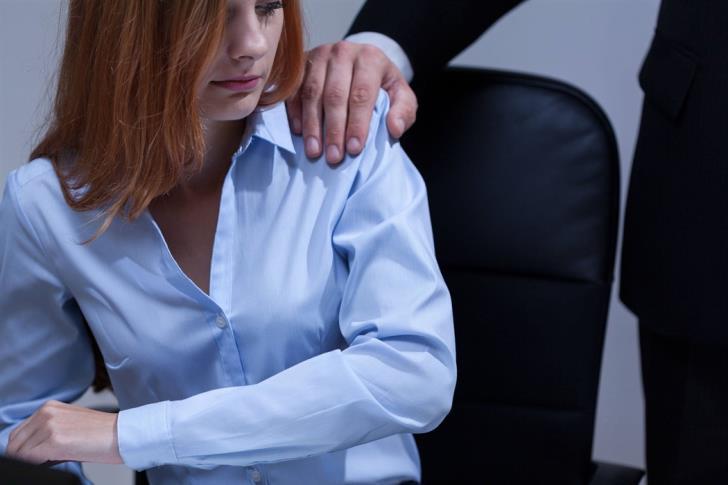 Developments have recently occurred regarding the case of a Cypriot politician who is accused of sexually harassing a woman.the complaint was filed when the man became Member of the European Parliament.

The Belgian Authorities replied to the request of the Cypriot Police that indecent assault is a criminal offence in Belgium as well.

The replies have been conveyed by the Cyprus Police to the Legal Service which has the file.

The case will be examined again in light of the new evidence and a decision is expected to be made next week on whether the case will proceed in Court or not.

A woman complained that the politician had invited her to his apartment in Brussels where she was indecently assaulted. Both she, her family and other people have testified while the politician refuses that anything like that had happened.

By gavriella
Previous article
Cypriots aged 22-24 booked Friday nearly 11,000 COVID vaccination appointments
Next article
13-year-old out of school due to no rapid test