Deputy Ministry of Innovation update on movement by exception 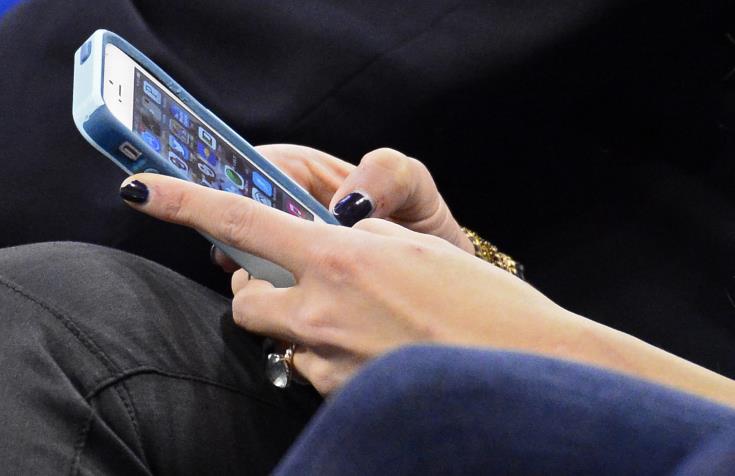 The Deputy Ministry of Research, Innovation and Digital Policy has issued an update on the process of securing permission for movement in exceptional cases for needs that cannot be covered in alternative ways.

The ministry advises as follows:

Each movement approval corresponds to a single isolated movement.

Each citizen is entitled to one movement per day.

Regarding the method of securing approval of movement by exception:

When leaving the house, citizens must also always carry on them — in addition to a paper or SMS confirmation for movement — proof of ID as follows:

It is reminded that as per the provisions of the decree dated March 30, 2020, movement is prohibited from 9 pm until 6 am, except those in possession of the Confirmation of Movement of Employee (Document A), given that it allows them to move within that period.

Meanwhile,  holders of foreign phones have been unable to send an SMS to the 8998 number which only operates with local sim cards. The advice given by authorities is that they sign a written declaration to exit their homes so as to purchase a local sim, incypus.com has learned.

The correct format for sending an SMS is as follows:

Note regarding the form of ID number accepted by the system: numbers, up to 3 letters and up to 10 characters total (numbers and letters).

Replies to SMS will be in three forms:

Citizens approved by SMS have the right of movement for a reasonable amount of time depending on the reason of movement.

It is reminded that texts to 8998 are free of charge.