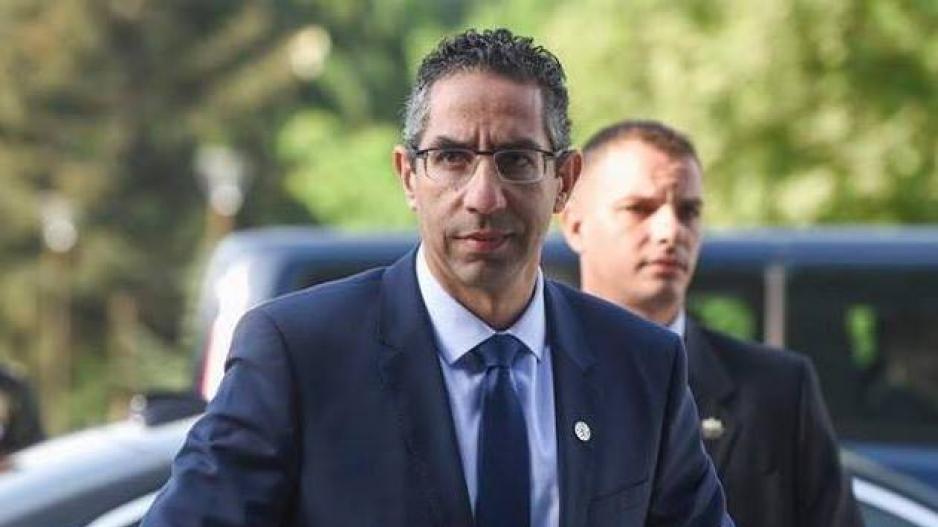 The military exercises carried out between Cyprus and neighbouring countries upgrade the operational abilities of the National Guard, Cypriot Minister of Defence Savvas Angelides said on Tuesday.

Speaking at Stavrovouni during the presentation of the green berets to commandoes and referring to the ongoing manoeuvres “Onisillos-Gedeon” with Israel, Angelides said the exercise is carried out regularly and that cooperation with Israel upgrades the exercise and other similar ones between Cyprus and Israel, as well as Cyprus and other neighbouring countries.

He said the sole aim of the exercises was to upgrade the operational abilities of the National Guard, through exchanging expertise with the armed forces of other countries.

Angelides said Cyprus’ army was at a good level and its personnel was efficient.