Dangerous games with theft of flags in Pyla 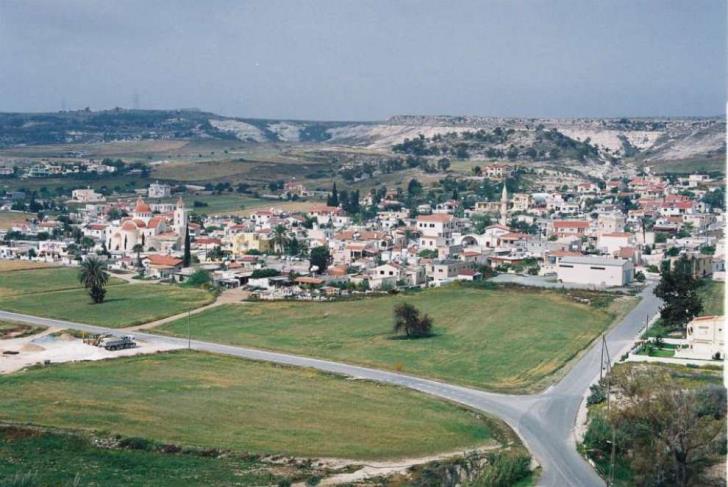 On the day of the national anniversary of 1st April, the Greek flag was taken off the Elementary School of Pyla and was burned.

This incident follows three similar incidents in the mixed community of the village causing concern. All of them had to do with stealing the Turkish flag from the Turkish Cypriot Elementary Schools but were not released, even by Turkish Cypriots, in order not to be exploited by nationalists. Even more so, the last incident was attributed to some Turkish Cypriot young people.

However, according to the Police, the incident with the Greek flag could be retaliation for the previous incidents or even worse constitute the effort of some people to spread division between Greek and Turkish Cypriots.

Greek Cypriot residents of the village said that traditionally Turkish Cypriots living in the village are quiet people with very few exceptions.