Danger about floods in mountainous areas of Limassol and Larnaca 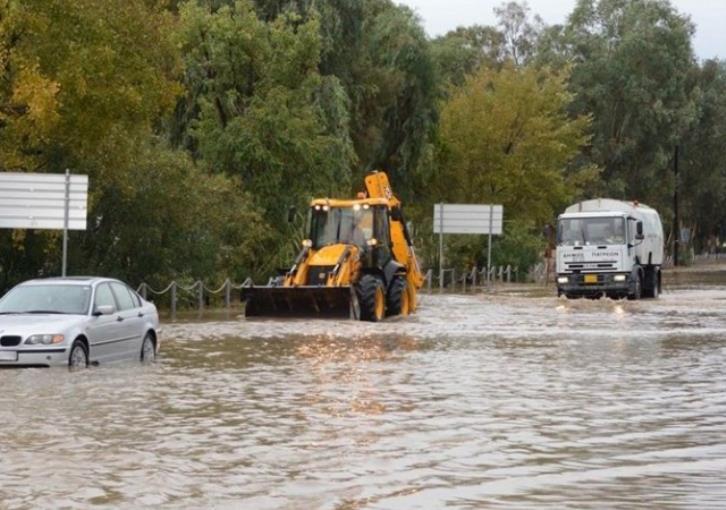 The mountainous areas of Larnaca and Limassol that have been affected by the fires of last July are in danger of floods, according to expert Professor Efthymios Lekkas and his team at National Kapodistrian University.

The team walked in the affected areas and noted the spots that are in danger of corrosion and in a report submitted to the government suggested 66 interventions to protect the environment as well as the lives and properties of citizens. As they noted, in some of the affected areas the consequences are expected to be huge.