Cyprus vaccinated adults reach 75.2%, while COVID vaccinations are available for ages 12 and above 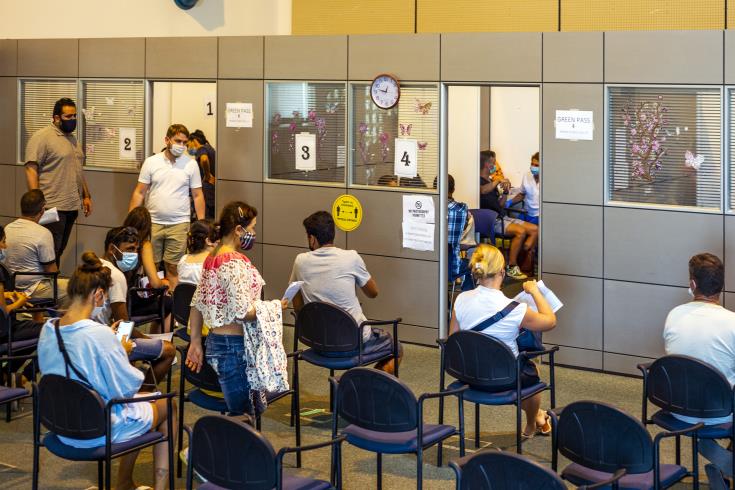 Share of population over 18 who received at least one dose of a COVID-19 vaccine in Cyprus reached 75.2% on August 5th, while 67.4% were fully vaccinated, according to data released Friday by Cyprus’ Ministry of Health.

At the same time, 30% of teenagers between the ages 16-17 received the first jab and 17.3% were fully vaccinated. Around 3.4% of children aged 12-15 received the first dose, from last Monday when COVID vaccines were made available for the specific age group.

People who completed their vaccination reached 472,665 at the end of July, while 515,367 received at least one dose. Fully vaccinated are people that received both doses of AstraZeneca, Moderna and Pfizer vaccines and those vaccinated with the Johnson & Johnson single-dose vaccine.