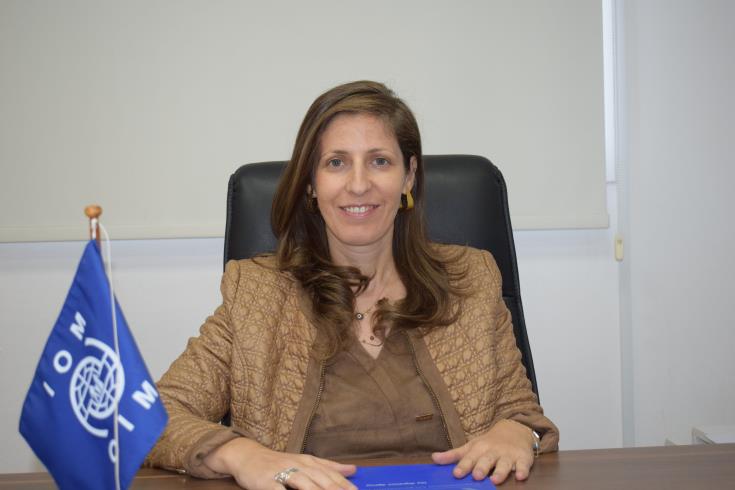 Ten families of Syrian refugees, from Lebanon and Jordan, are expected to be resettled in Cyprus within 2018, according to an agreement between the Republic of Cyprus and the International Organization for Migration (IOM).

Natasa Xenophontos-Koudouna, the Head of the IOM Office here, says the decision marks the beginning of fulfilling Nicosia’s commitments.

In an interview with Cyprus News Agency, she also refers to a recent incident of migrants who perished offshore and their bodies were washed up on the shores of Karpasia, in the northern, Turkish-occupied part of Cyprus.

By In Cyprus
Previous articleCyprus wants to be part of space development, Minister says at ESA’s ‘Act In Space’ competition
Next articlePresident Anastasiades commenting on State’s involvement in Coop-bank issues