Cyprus sad exception of violence against bird activists in the Med 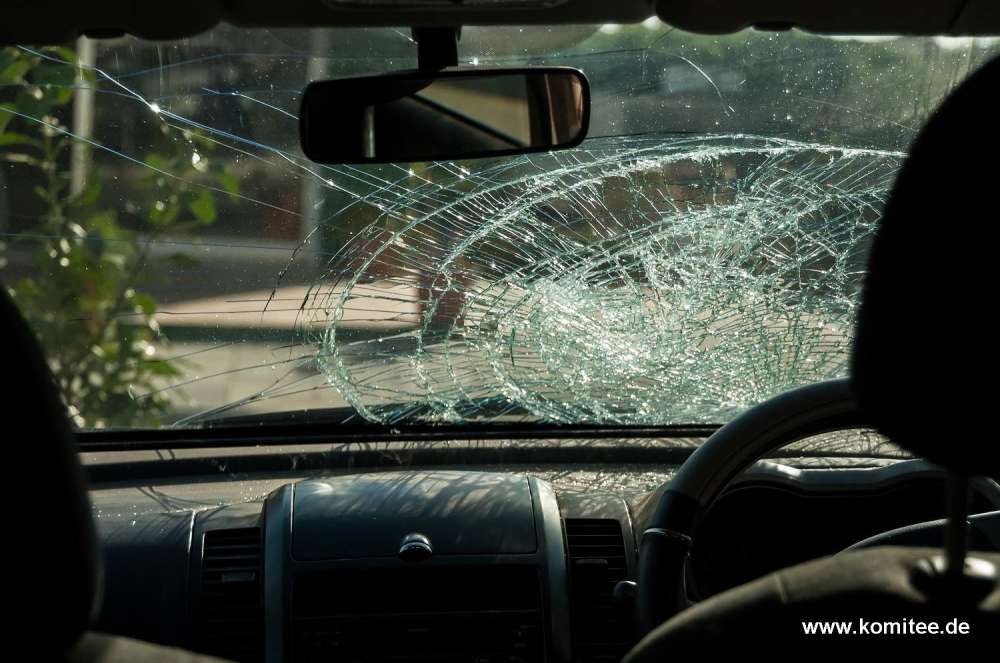 Bird trapping with limesticks and mistnets has been forbidden in Cyprus since 1974 as it involves the non-selective killing of thousands of birds of at least 155 different species, including many internationally protected species of migratory birds, writes  Stelios Marathovouniotis.

For this practice, Cyprus has been condemned by international institutions and activists from many countries come to the island to participate in anti-poaching operations.

However, bird trapping remains widespread on the island. In 2014, the worst year on record an estimated 2.5 million birds were killed, according to BirdLife Cyprus.

Activists who come to Cyprus to combat the practice say they face physical violence by bird trappers.

“Poachers in Cyprus are much more aggressive than in other parts of the European Union. While everywhere else trappers either escape or just insult our teams on Cyprus physical violence is widespread,” says Alexander Heyd, CEO of Committee Against Bird Slaughter (CABS).

CABS activists have been operating in Cyprus since 2001, with the cooperation of the Italian Lega Abolizione Caccia (League for the Abolition of Hunting).

When they locate illegal trapping equipment they call the police or the Game Warden to remove the devices.

Andrea Rutigliano is a CABS field investigation officer and is responsible for the Cyprus bird protection camp, as well as the camps in Spain, Italy and France. He says that since arriving in the country since 2001 he has faced harassment and violence from poachers countless times.

“When we arrive in trapping sites, we stop the engines of our cars to listen to the calling devices. As soon as we do that, trappers come after you with their cars, pushing you and forcing you to leave,” Andrea says.

In January 2017, activists reported that they were attacked by poachers while working with SBA police in the Famagusta area.

“A car belonging to an important trapping gang rammed our car, while people were inside in front of the police,” Andrea says.

“The activists tried to dodge the attack by driving away but the assailant continued to smash his car into the activists’ vehicle repeatedly in an attempt to immobilise their car and assault them,” a CABS press release wrote.

The activists recorded the incident:

“The most common phenomena are assaults, coercion, bullying and deprivation of liberty. Our members (of which about 40 % are female) get away with minor injuries like abrasions, but we already had broken bones, black eyes and lacerations. Many times we had to bring CABS members to the hospital,” Alexander says.

“I personally was attacked twice,” Andreas adds,” in one case my ear membrane was broken by a punch and in the second my ribs were damaged”.

The most serious incident they faced took place in 2017. “It was autumn, we got into an area in Paralimni and a man came out and shot at us, he shot twice on the ground to scare us,” Andrea says.

“Cyprus is an exception in the whole of the Mediterranean when it comes to violence against bird rights activists. Imagine that we work in eight other countries. Imagine that we do not face aggression,” Andrea says.

On March 22, former MP Evgenios Hamboullas urged the public on Facebook to “break the bones” of bird rights activists.

Andrea says that CABS has hired a Cypriot lawyer to investigate pressing charges against Hamboullas.

“What Mr. Hamboullas did is an incitement to criminal offenves and we fear that he will find open ears between the poachers in Famagusta,” Alexander adds.

Advocates of the practice argue that trapping is a Cypriot historical tradition.

Trapping has been recorded in historical documents from the Middle Ages and even earlier time as trapped birds were a food supplement for the mostly poor island inhabitants living off the land.

However, according to BirdLife Cyprus, “trapping as practised in Cyprus today, using mist nets and calling devices to attract birds, bears no relation to the ‘traditional’ practice, which was also of a non-selective nature”.

Poaching is a lucrative business in the black market.  In 2010, the Game and Fauna Service estimated that trapping results in revenue of €15 million per year.

“A known poacher in Larnaca traps around 300-400 birds a day. This means that he makes around €600 per day,” Andrea explains.

He claims that poachers are criminals, known to authorities. “The car that attacked us in 2017 was registered under a known criminal. They are the same people are also involved in other lucrative businesses. They are well-known by police who have a portfolio on them.”

Despite the violence activists face, bird trapping hit a record low in autumn 2018.

Field data for the period showed a 90% decrease in trapping levels with mist nets within the SBAs (compared to 2002).

An estimated 121,000 songbirds, such as blackcaps and robins, are estimated to have been illegally killed on a British military base in Cyprus last autumn, according to BirdLife Cyprus. This number was down from 260,000 in 2017 and 880,000 in 2016.

This positive all-time low is mainly due to the progress achieved within the Dhekelia SBA over the last two years, one of the main trapping hotspots of the island in past years.

Unfortunately, trapping numbers in Republic of Cyprus-controlled areas are going towards the opposite direction. An estimated 335,000 birds were still trapped in those areas last autumn.

BirdLife Cyprus wants Cypriot authorities to step up their game and adopt a similar approach to the SBA Police, to help lower trapping levels across the entire island.

“The sour note is this year’s increase in trapping levels within the Republic. We are pushing for the adoption of a much stronger collaborative approach with NGOs, to avoid a reversal of the progress achieved in previous years,” Martin Hellicar, Director of BirdLife Cyprus says.

Learn more about the work of CABS at komitee.de.

How to report illegal poaching

You can also use BirdLife Cyprus’ app to make the organisation aware of a poaching incident. It is available for Android and iOS.

A standard form for reporting poaching incidents to BirdLife Cyprus can be found here.

(All pictures in the article are courtesy of CABS)