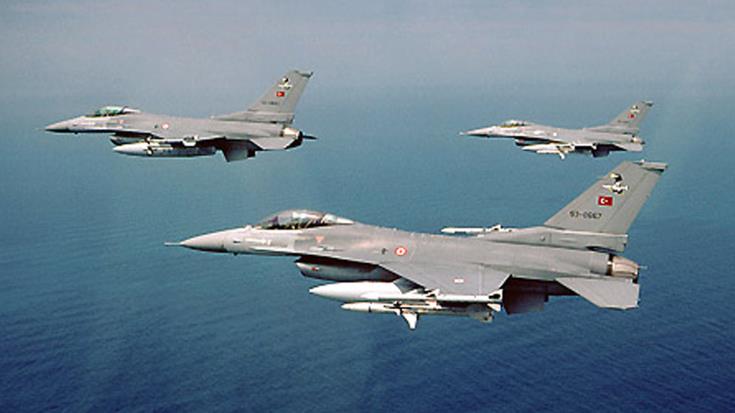 The Deputy Permanent Representative of Cyprus to the United Nations Polly Ioannou sent on November 20 a letter to the UN Secretary General Antonio Guterres, protesting the violations of the Republic of Cyprus air and maritime space by Turkey that took place in September this year.

According to a press release issued by the PIO, the letter circulated on December 4 as an official document of the UN General Assembly and Security Council.

By In Cyprus
Previous articleFocus on young people in campaign against alcohol abuse
Next articleNumber of registered jobless drops annual 15.6% in November