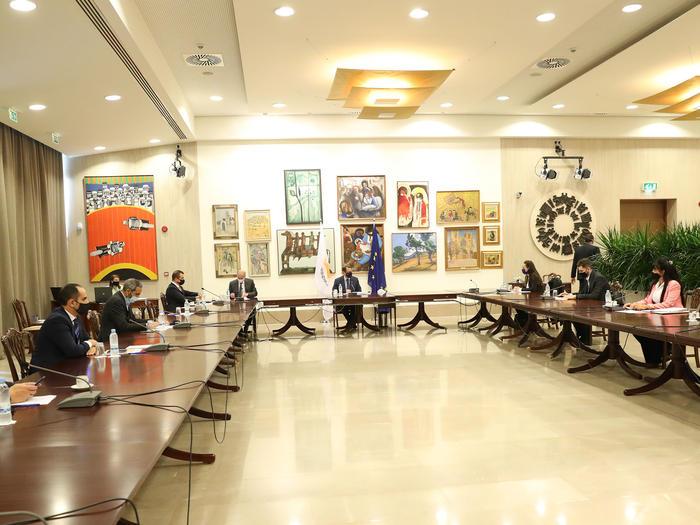 Cyprus President Nicos Anastasiades who is meeting on Monday with representatives of civil society groups fighting anti-corruption has sent the message he is determined to fortify the country from sleaze.

After hearing their views on the issue the President is expected to announce several measures aiming to improve the government’s image in the wake of a public outcry over state corruption involving high ranking officials.

The President has also called on parliament to pass bills related to transparency in public life.

Government Spokesman Kyriacos Koushos had said the President expressed his determination and political will to protect, to the highest degree possible, the country from corruption.

Both have since resigned and the government’s controversial citizenship by investment scheme was suspended the day after the shocking video was shown.