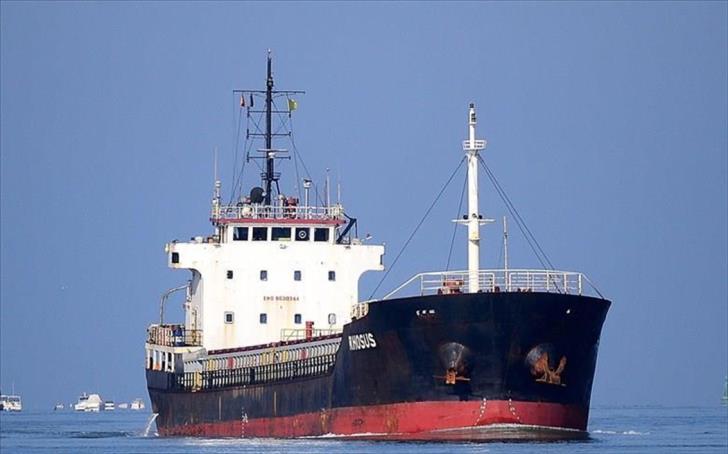 Russian businessman Igor Grechushkin, the owner of the  impounded Rhosus ship with the deadly ammonium nitrate cargo in Beirut which exploded on Tuesday, was located by Cypriot authorities in Limassol on Thursday afternoon.

A police spokesman said the Russian father of one, currently reported to be living in Limassol, was located at the request of Interpol and was agreeable in every way.

“He was very willing to come forward and answer to a questionnaire that was presented to him,” the spokesman also said.

Petrides was responding to press reports both at home and overseas alleging this.

Grechushkin had declared bankruptcy on an unscheduled stop and was forced to abandon it to Beirut six years ago.

On Thursday, Lebanese authorities also detained 16 individuals as part of an investigation into the Beirut port warehouse explosion that shook the capital city.