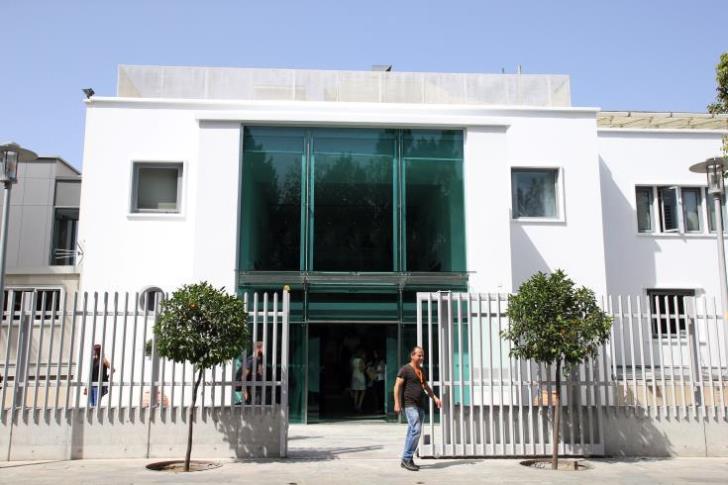 The Cyprus Palriament will organize a conference on green energy in an effort to raise awareness on the issue. The conference titled “Energy Transition – Storage and Hydrogen Technologies” will take place on January 14, at Filoxenia Conference Center, according to a press release by the Parliament.

The conference, which is organized on an initiative of the Chairman of the Parliamentary Committee on Energy, Trade, Industry and Tourism can be attended with physical presence, but there is a possibility for an online session as well and registration is done on the House`s website.

The conference will be addressed by the Speaker of the House, Annita Demetriou, and the EU Commissioner for Energy, Kadri Simson. Speakers include Minister of Energy, Trade and Industry, Natasa Pilides, and academics and representatives of institutions in Cyprus and abroad.