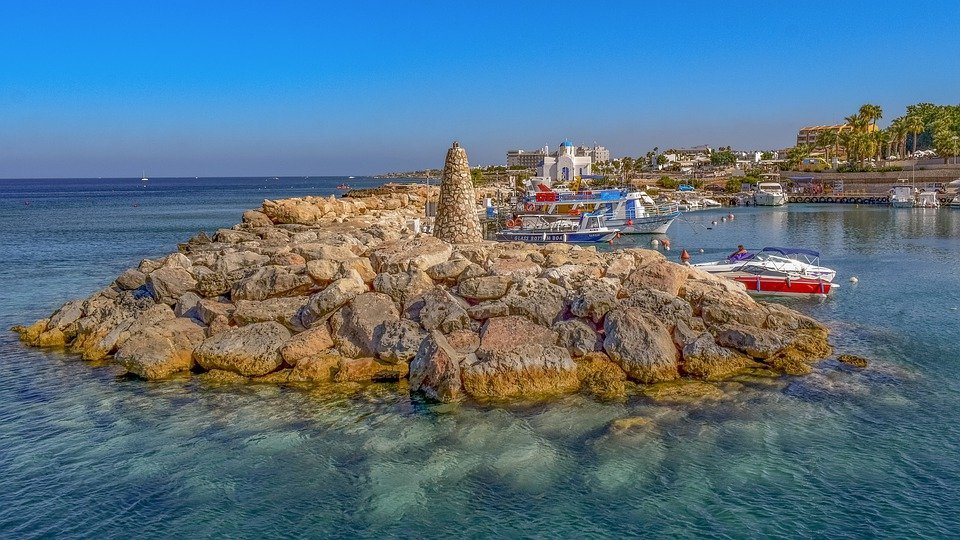 A collaboration between Cyprus and Jordan on tourism was revealed on Monday night by the two countries’ Ministers during a social event at London’s City Hall on the sidelines of the World Travel Market exhibition.

Deputy Tourism Minister Savvas Perdios referred to the many common elements of the two countries as well as to the good connectivity between Cyprus and Jordan which can offer visitors a common tourist package to both countries.

Perdios pointed out that what makes the offer stand out is the opportunity to visit two countries in one trip. As he said both countries share the vision of attracting tourists throughout the year. The initiative will also target visitors from remote destinations as well, Perdios added.

Jordanian Tourism Minister Nayef Hamidi Mohammed Al-Fayez also referred to this joint effort to increase tourist arrivals in the area and pointed out the many opportunities existing so that this will be achieved. As he noted, there is no reason for the two countries to compete with each other when they can cooperate to attract more visitors even during the whole year.

Additionally, Savvas Perdios mentioned that Cyprus wants to be a digitally advanced and environmentally friendly destination, benefiting all residents and not only those living in coastal towns.

He noted that the tourist program “Heartland of Legends” has been developed within this framework, which promotes the way of life in mountain areas and Cypriot villages.

As the Minister noted, “Heartland of Legends” encourages visitors to participate in a series of activities, such as the production of halloumi cheese and wine.