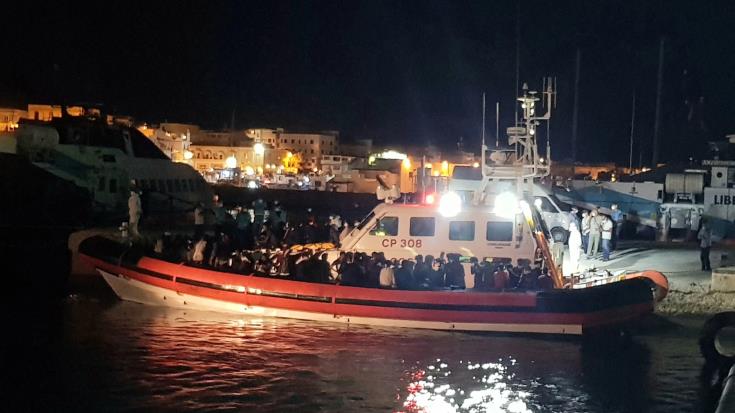 Cyprus Interior Ministry has said the fact that the House of Representatives voted on Friday for a Constitutional amendment that will allow for the reduction of the period of time within which applications can be submitted before the International Protection Administrative Court against a rejection decision of the asylum service from 75 to 15 days constitutes the first but also decisive step for the implementation of government policy on asylum and immigration.

The Interior Ministry spokesperson said that after the parliament voted bills to:

— To limit the enrolment of students of third countries to colleges.

— To accelerate the period of time for processing manifestly unfounded applications by the Asylum Service.

— To reinforce the International Protection Administrative Court that will be able to look into several applications within a short period of time.

The drastic reduction of the time within which an application can be submitted complements the effort for the rapid examination of this kind of applications to reduce illegal immigration to Cyprus.

The spokesperson also said that the aim of the government is to receive and accommodate migrants who are refugees and are in real need for support and to drastically reduce the influx of illegal economic migrants.

By In Cyprus
Previous article
Greece’s PM says threats should stop so talks can begin with Turkey
Next article
Four new coronavirus cases detected out of 1.810 tests