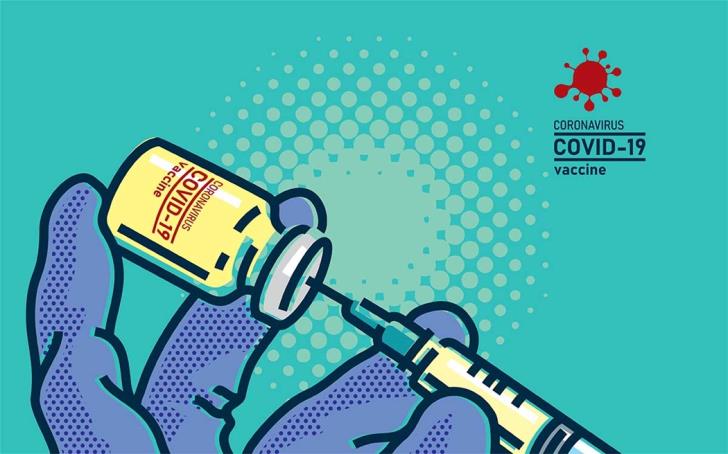 The Ministry of Health has said that there is a very high percentage of unvaccinated COVID-19 cases  between 18-30 years of age in the recent weeks but also cases which present more serious symptoms that required hospitalisation and urged young people to get vaccinated.

The Ministry said that only 3% of these cases have completed their vaccination while a 96% of the positive cases has not even received the first dose.

In addition, 80% of the cases which have symptoms have not been vaccinated while only two cases which developed symptoms had completed their vaccination regime.

Cyprus is near the original aim to cover 65% of its population with the first dose by mid-2021, the ministry said.

Until 17 June, 61.8% of the population was vaccinated with the first dose and 42% completed the vaccination regime.

In an effort to cover the largest possible percentage of the population against COVID, the Vaccination Portal opened Friday morning for all people aged 18+ and will remain open according to the available vaccines.

Even if the first goal has been achieved the Ministry said, the need to further protect public health continues. According to the National Surveillance Report , there is now a shift in relation to diagnosis at younger ages, where the vaccination coverage rate remains at a lower level.

According to the Ministry statement, a feature of the protection offered by the vaccine is the fact that in people aged 50 and over, where the vaccination coverage has reached a fairly high level, the percentage of cases is in single digits marking a dramatic decrease in recent months.

Indicatively, only 5% of the cases of the period 1-16 June are aged 65 years and over. In contrast, the highest percentage of cases detected during the same period (24%), is aged 18-30, in which the vaccination coverage remains low.

At the same time, the statement added, the data from inpatients confirm the findings concerning the protection vaccination offers. From 1-16 June, less than 1% have received the first dose. The significance of vaccination for the protection of health is proved by the fact that none of the inpatients are fully vaccinated.

Although on a pancyprian basis the epidemiological indicators have stabilised and action is concentrated on maintaining the
improved picture, there is an increase of cases in Limassol district.

The increased presence of fragments of the virus in the Limassol wastewater turns the authorities’ attention to a possible new outbreak in the district.

With the aim to avert a new outbreak either on a pancyprian or local level, and bearing in mind the re-opening of the economy and social activity, the whole society needs to adhere to personal protection measures, the Ministry added.

At the same time, taking into account what is observed internationally and in Cyprus, that the higher the vaccination coverage, the lower the number of diagnosis and hospitalisations, those citizens who have not already been vaccinated are urged to arrange vaccination appointments, preventing the spread of new strains in the community and protecting their health and the health of their loved ones, the statement concluded.

By gavriella
Previous article
Kykkos Monastery: the miracle in the mountains
Next article
Hotel bookings for Kataklysmos up, however situation not satisfactory, hoteliers say