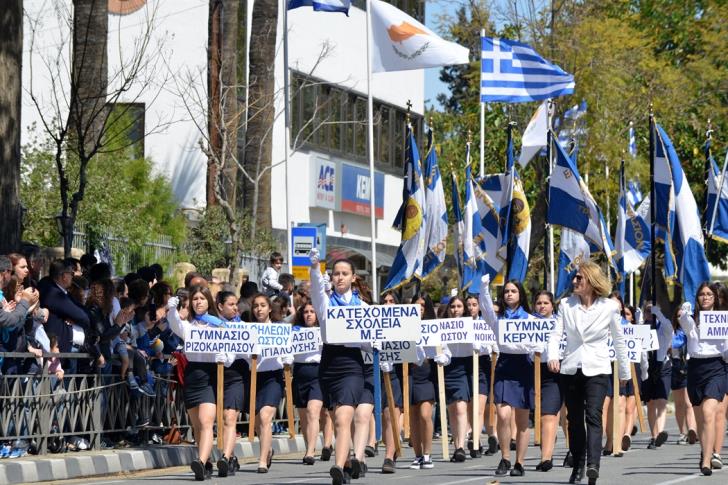 Cyprus celebrated on Monday the anniversary of March 25, 1821, which signaled the start of the Greek revolution against the Ottoman rule.

The President of the Republic, Mr Nicos Anastasiades, received the salute of the school parade that took place in Nicosia, in front of the Greek Embassy.

No struggle is successful without unity, President says

Cyprus President, Nicos Anastasiades, has said that no struggle can succeed without unity, stressing that everyone’s goal is to rid Cyprus of the Turkish occupation and to reunify the island.

He was replying to questions after a service in Phaneromeni church, in Nicosia, on the occasion of the anniversary of March 25, 1821.

Replying to a question as to the message of today’s anniversary, he said that it is a day which reminds everyone, “that people who stand by their principles, values, tradition and civilization, regardless of the difficult conditions under which they may live, acting united, can achieve what constitutes today modern Greece.” 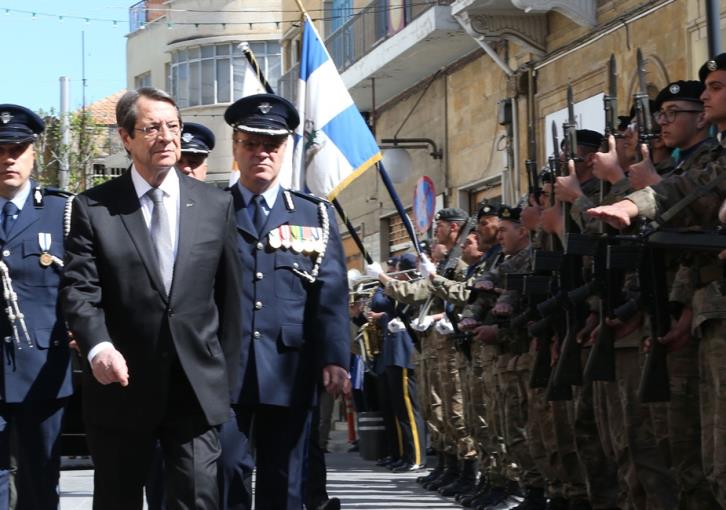 Asked how important unity is for the Republic of Cyprus and on the expectations from forthcoming developments in the Cyprus problem, he replied that no struggle is successful if those fighting are divided.

Therefore, the most important lesson derived by both the revolt of 1821 and the 1955 EOKA struggle against British colonial rule in Cyprus, is unity, he stressed.

Therefore, he added, what needs to be understood by everyone is that since our common goal is to rid the country from occupation and to reunify it this should be done on the basis of certain principles, in the context of a functional and viable solution, which will establish an independent, sovereign, normal European state, far from any influences. Hence, he added, “I don’t see why there should be any disagreements or why we cannot reach common ground as to the ways to achieve this goal.”

At the same time, he noted that “it is well known that it is not our differences which have prevented a solution of the Cyprus problem but rather the intransigent Turkish positions which are unfortunately repeated for 45 years,” after the Turkish invasion and occupation.

In his speech at the church of Faneromeni in Nicosia on the occasion of the anniversary of the 25th March 1821 Greek Independence Day, the Greek Ambassador in Nicosia Ilias Fotopoulos stressed that Greece supports the UN resolutions on Cyprus and the UN Secretary General Antonio Guterres’ six-point Framework as it was formulated during the Crans-Montana Conference on Cyprus in the summer of 2017 and that “we seek a viable, just and functional solution,” of the Cyprus problem.

The struggle, he said, “continues, in a steady and coordinated manner” until Cyprus can become a modern, European, normal state, without guarantees and occupation troops, to achieve peace and prosperity in this afflicted neighbourhood of the Eastern Mediterranean.” 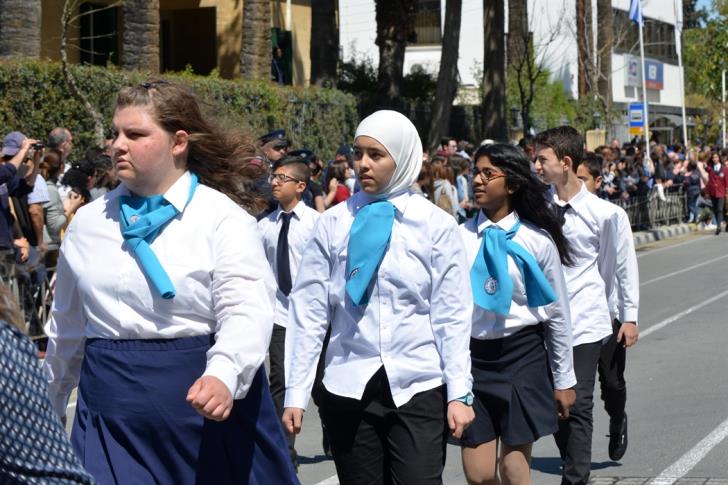 Guterres’ envoy Jane Holl Lute has undertaken an effort with a view to formulate the terms of reference that will pave the way for the resumption of the Cyprus talks. Lute who has had repeated contacts in Cyprus, Athens, Ankara, the UK and Brussels, with all the parties involved the Crans – Montana conference, is expected to return to the island soon to hold new meetings with the parties.

Moreover, Greece and Turkey have agreed to hold consultations on the Cyprus problem on April 12, in Greece.

A UNSG’s report on his Good Offices Mission in Cyprus is expected to be handed over to UN permanent Security Council members on April 15. 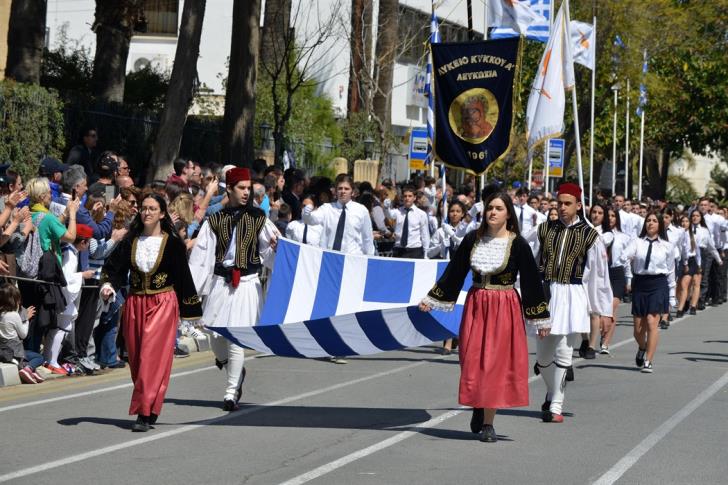 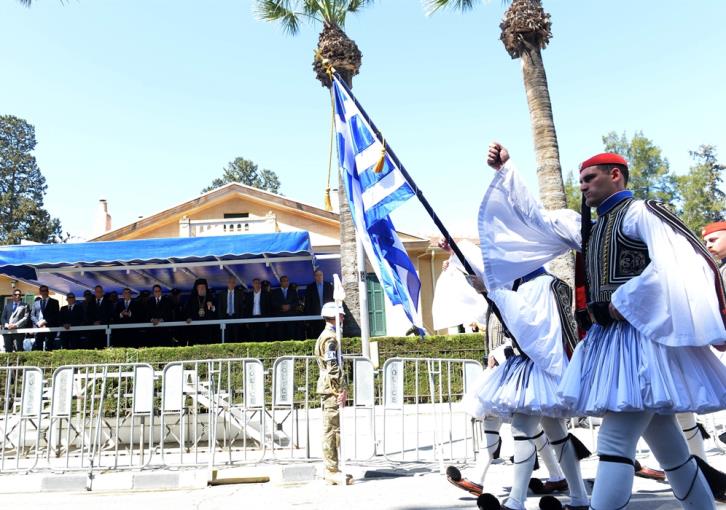 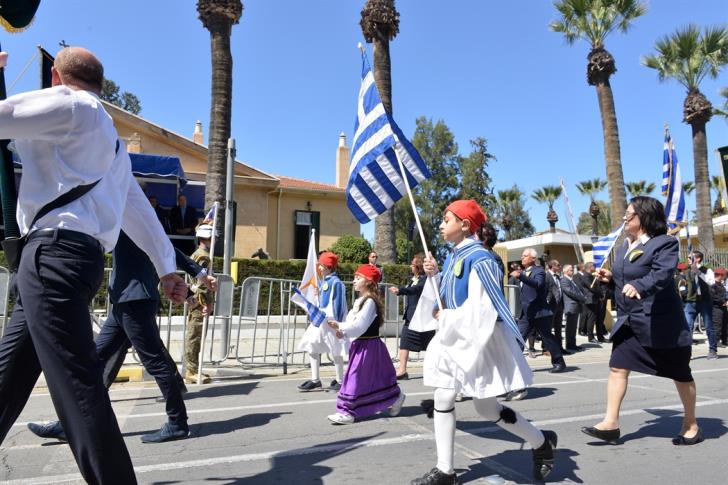